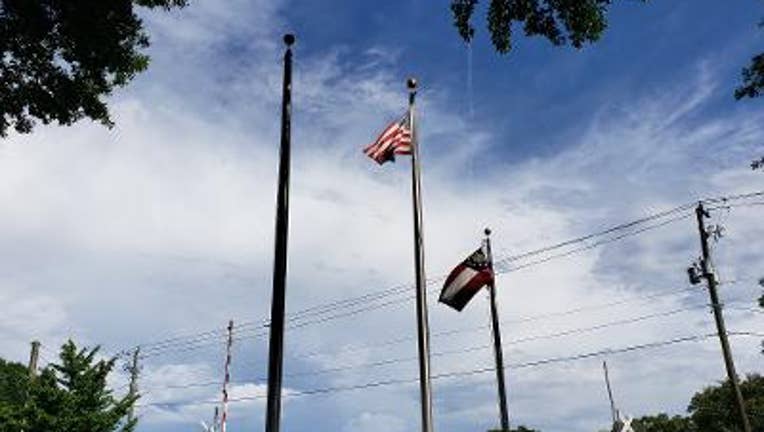 It will be flown on one of three flag poles at Memorial Park on Main Street in the city’s downtown area. Right now, the American flag and the state flag are flying high. The third pole, which until just recently held the Confederate flag, is now bare.

Last week, the city drafted a resolution to permanently remove the flag and Monday night, the council heard arguments from both sides.

Recent protests in Kennesaw and across the county of racial injustice have sparked a renewed effort to remove divisive symbols, like the Confederate flag.