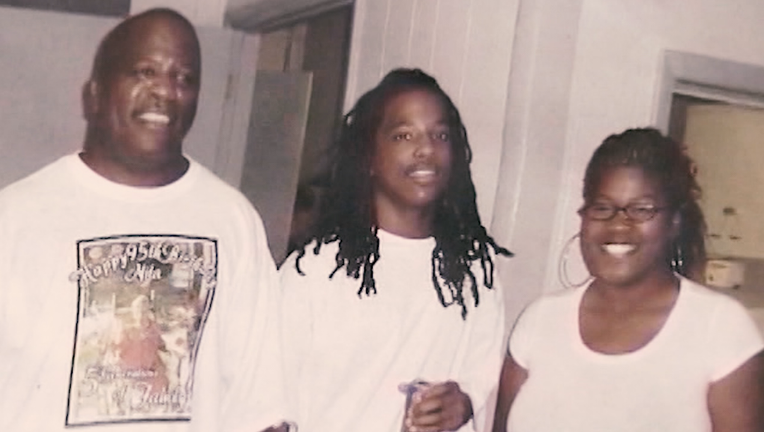 VALDOSTA, Ga. - Lowndes County Sheriff Ashley Paulk said the lengthy investigation into the death of a high school wrestler nine years ago determined it was accidental and there was no foul play.

Paulk released a synopsis of the case file of 17-year-old Lowndes County High School student Kendrick Johnson’s death. The teen's body was found in January 2013 in an upright wrestling mat. The case was re-opened in March 2021.

The investigative synopsis states classmates found Johnson. A coach found out he was dead and contacted emergency personnel.

Investigators concluded he died in a freak accident. Johnson’s parents said classmates killed their son and law enforcement and school officials covered up the crime.

In 2013, the Georgia Bureau of Investigation ruled Johnson's death an accident, determining the cause of death was asphyxia. Three years later, federal officials closed the case.

"I do find it disturbing and unethical that this investigation seemed to turn into a ‘witch hunt’ after the FBI told the United States Attorney for the Middle District of Georgia that they had found nothing criminal, and they consequently were closing the case," Paulk's statement said.

Investigators learned wrestlers would occasionally store shoes inside wrestling mats, according to Paulk's synopsis. Illustrations in the investigative file show Johnson apparently reaching into a mat to retrieve shoes. His body was found with the head facing downward and feet visible from the top of the mat. 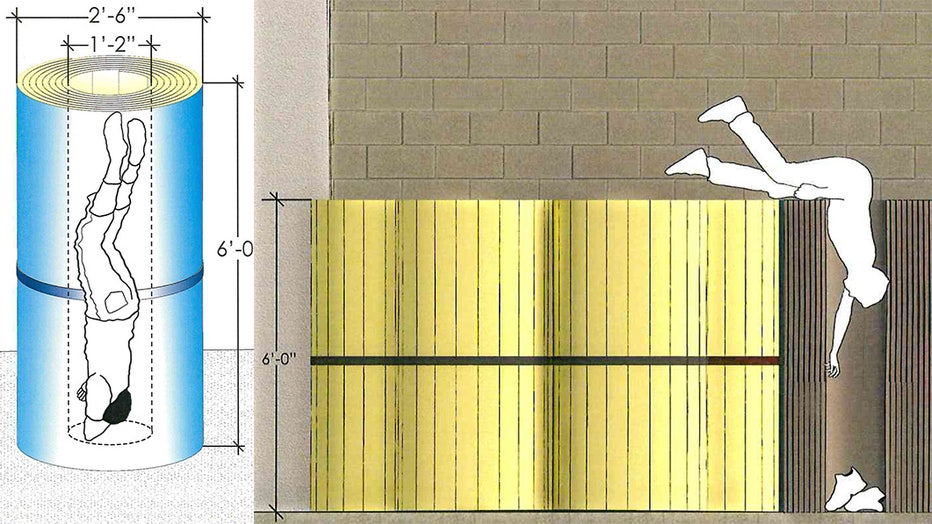 Investigators at the scene when Johnson's body was discovered and a submission from the Valdosta-Lowndes County Crime Laboratory found no evidence of blunt force trauma or foul play. The crime lab submission found "signs of skin slippage on Johnson's (Lowndes County Sheriff's Office / FOX 5 Atlanta)

Investigators at the scene when Johnson's body was discovered and a submission from the Valdosta-Lowndes County Crime Laboratory found no evidence of blunt force trauma or foul play. The crime lab submission found "signs of skin slippage on Johnson's abdomen area, face and arm."

Concern of a cover-up

Paulk shot down the notion of a cover-up, saying "it would be impossible to conical any evidence" because of the involvement of multiple local, state and federal agencies.

"Nobody really cares. Nobody wants Kendrick to get justice. It's just like shut this family up, sending them on their way, but what they didn't realize is the Johnson family is not going anywhere," Jackie Johnson said.

Paulk dispelled some alleged rumors regarding tensions between Johnson and a classmate. The two allegedly got into an altercation on a bus trip before a football game in 2011 and both were told they could not ride the bus back home.

"Testimony by other students stated that this fight did not appear to cause any animosity between the two; in fact, they later did a class project together," Paulk said.

The FBI also determined there was no evidential basis to a rumor that the same classmate was angry with Johnson over a relationship he had with another classmate.

"The FBI states in two different documents there was no basis to this rumor and no evidence to support it," Paulk said.

In the synopsis, Paulk drew attention to the "witch hunt" that ensured after the FBI told the U.S. Department of Justice they found no evidence of criminal activity.

"I am quite sure that there will still be a contingent that will believe there was foul play," Paulk states in the document. "I encourage everyone to study ALL the evidence in this file before forming an opinion."

Paulk notes a person was offered a "financial inducement" while giving testimony and a text message in evidence instructs a person to lie when testifying.

Paulk says a woman working with the DOJ and medical examiner performing autopsies "apparently developed a close relationship in which they address their correspondence to each other by their first names." An email contains a statement from the woman to a male counterpart that allegedly states, "I had to make him feel like a man so he would be open to talking."

After that meeting, an amended report stated the cause of death and manner of death were undetermined.

The case garnered national attention and was the subject of a documentary called "Finding Kendrick Johnson."

The documentary, released in 2021, examines the case from the perspective of Johnson's parents.