Gov. Brian Kemp has named a three-person panel to review the indictment of Clayton County Sheriff Victor Hill. The panel is tasked to determine if Hill should be suspended of his duties.

Under state law, the three men have 14 days to determine whether the indictment against Hill "relates to and adversely affects the administration" of Hill's duties as a sheriff and whether the governor should suspend Hill from office.

"The law is very specific on that--that it's a two-prong test.  That number one, it has to impact their ability to do their job and the second thing is whether it impacts the public, essentially," explained Georgia Deputy Attorney General John Fowler. 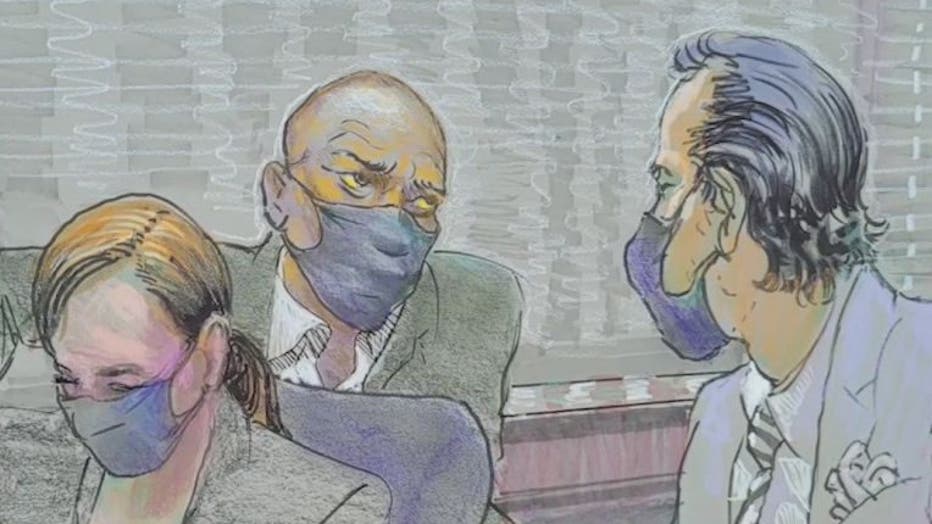 According to the indictment, the sheriff faces four counts of deprivation of federally-protected rights connected to his office's use of restraint chairs against inmates. The indictment also alleges the sheriff ordered his employees to use excessive force at the jail last year.

"The indictment alleges specifically, that without justification, Hill ordered his employees to strap his detainees into a restraint chair and keep them there for hours in violation of their constitutional rights," said Kurt R. Erskine, acting U.S. Attorney for the Northern District of Georgia.

Erskine said Hill deprived the detainees of due process because the force was so excessive it amounted to punishment.

Each charge carries a maximum sentence of 10 years in prison if it is found beyond a reasonable doubt that the use of force caused pain and bodily injury.

Hill pleaded not guilty to all four counts and is out on bond. In a statement released after the indictment, the sheriff called this "a political motivated federal legal case" and vowed to fight the charges.

Deputy AG Fowler said the panel does not have the final word on whether Hill should be suspended.

If the panel recommends suspension and the governor moves forward with it, the suspension would last until the final disposition of the case or the expiration of Hill's term, whichever comes first.