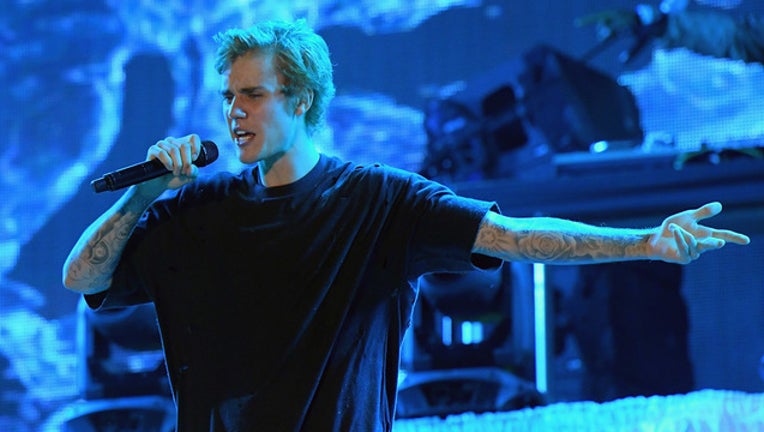 The song is about not fitting in but not caring when you're with your significant other.

Bieber announced the song on Twitter in a fitting way, tweeting, "It's out, I don't care."

This is the second collaboration for the duo, who previously work together in 2015 on the song "Love Yourself."