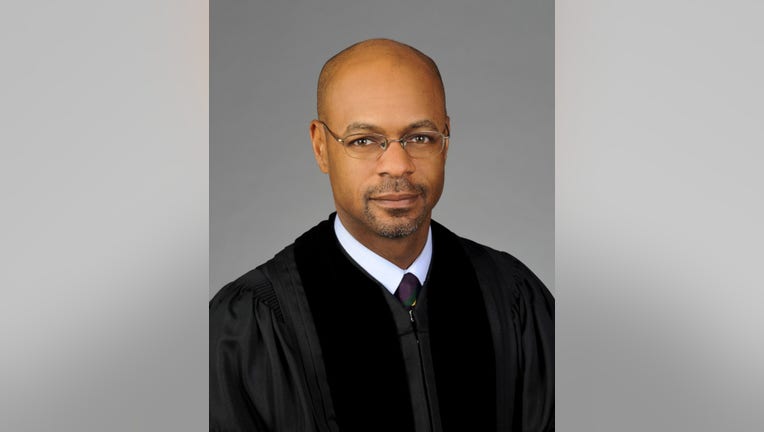 ATLANTA - An order from the Georgia Supreme Court is lifting the suspension of jury trials, effective immediately.

The order says trial courts may resume "if that can be done safely and in accordance with a final jury trial plan developed in collaboration with the local committee of judicial system participants and incorporated into the court’s written operating guidelines for in-person proceedings."

It's been nearly one year since the Statewide Judicial Emergency put jury trials were first put on pause — March 14, 2020.

Tuesday's order is in response to a steady decline in COVID-19 cases.

"Thus, pursuant to this order, the prohibition against conducting jury trials is lifted and trial courts, in their discretion, may resume jury trials as local conditions allow," the order says.

The state spokesperson said Tuesday's order is identical to the order Melton signed on Feb. 7, with the exception of the section on jury trials. As with previous orders, this one urges all courts to use technology to conduct remote judicial proceedings as a safer alternative to in-person proceedings where practicable and lawful.

The order extends the Statewide Judicial Emergency for 30 days, until April 8.