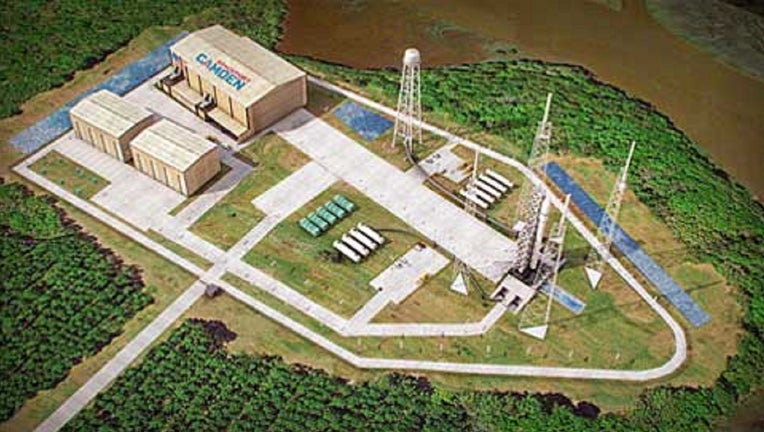 KINGSLAND, Ga. - A judge in south Georgia has temporarily blocked backers of a proposed rocket launching complex from purchasing any land until a court hearing scheduled for early next year.

The Federal Aviation Administration’s approval of a launch site operator license for Spaceport Camden this week marked a milestone for the Georgia space project, though more reviews are needed.

A county leader said Monday the project represents a "once in a generation opportunity" and boosts Georgia into the space race.

Camden County has spent nearly 10 years and $10 million on the project aimed at launching commercial rockets into space.

About 3,800 people have signed a petition calling for a referendum that would let voters decide whether the county can buy the property.