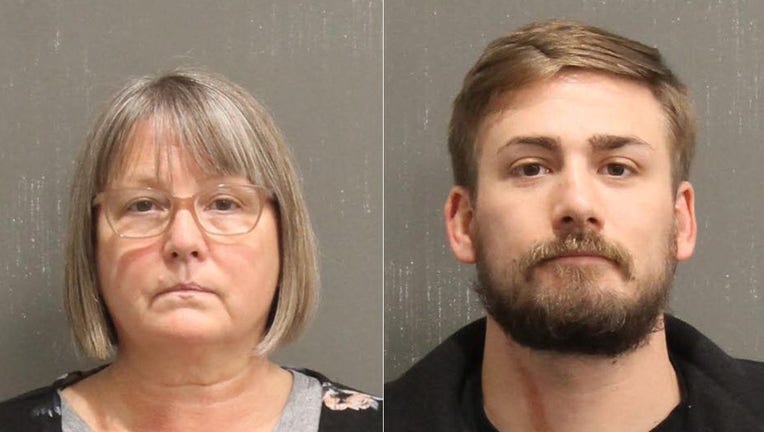 WASHINGTON, D.C. - A Georgia woman and her Tennessee son accused of being involved in the Jan. 6 riot at the U.S. Capitol will be released from jail, a federal judge has ruled.

Lisa Eisenhart is accused of breaking into the Capitol with her son, Eric Munchel, who was photographed carrying flexible plastic handcuffs in the Senate chamber.

U.S. District Judge Royce C. Lamberth in Washington, D.C., authorized the release of Eisenhart and Munchel to "third-party custodians" and placed them on home confinement along with other conditions. They will have their locations monitored and are banned from using the internet or contacting others involved in the Jan. 6 events.

Those conditions had been established previously by a federal magistrate in Tennessee. 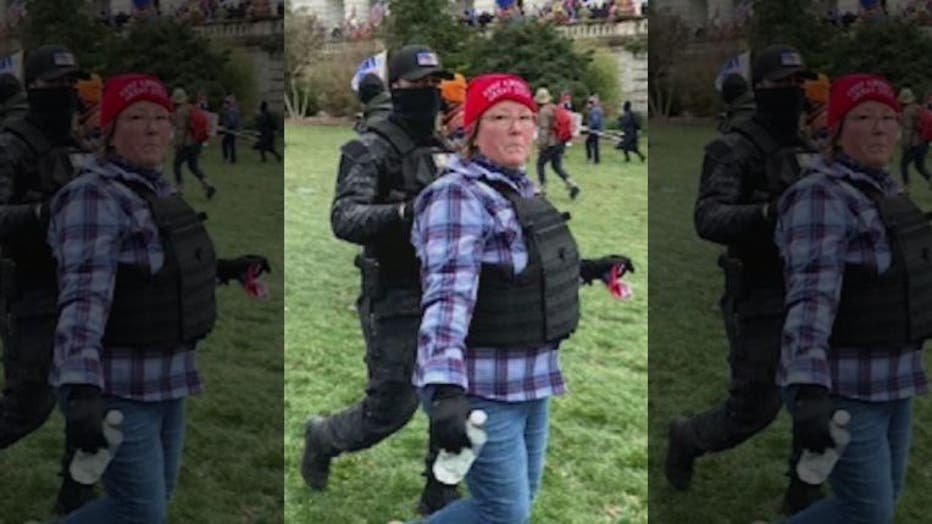 The two were previously ordered detained pending trial, but a federal appeals court for the District of Columbia ruled Friday that the lower courts "gave no plausible explanation for why these stringent (release) conditions would not reasonably ensure public safety."

"Putting it all together, because the record strongly suggests that Munchel and Eisenhart would present no safety risk if subjected to strict release conditions, the district court clearly erred in finding that the government had proved its case by clear and convincing evidence."

After the appeals court’s decision, federal prosecutors withdrew a motion to detain the pair pending trial.

Eisenberth and Munchel face April 13 hearings by videoconference before the Washington, D.C., federal court. They are charged with violent entry and disorderly conduct on the Capitol grounds, conspiracy and civil disorder. They could each face up to 20 years if convicted. 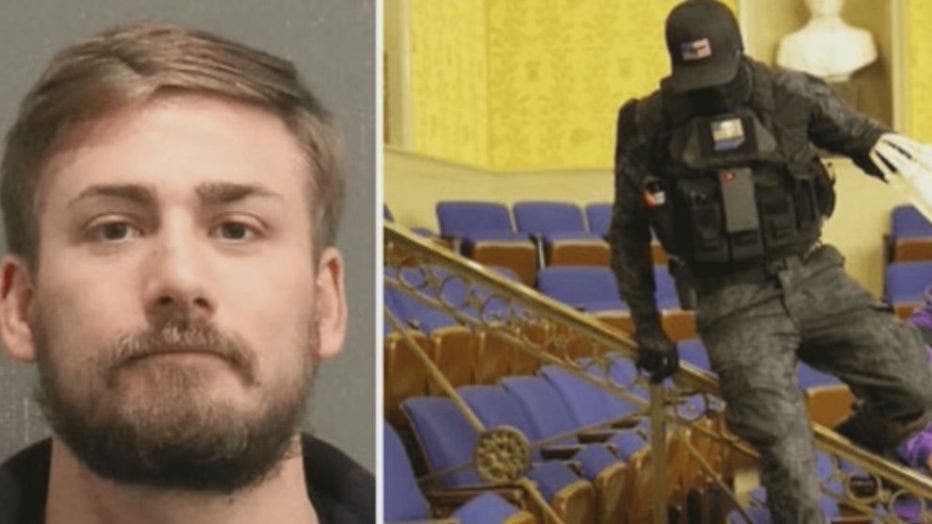 Prosecutors say the two wore tactical and bulletproof vests in the Capitol and Munchel carried a stun gun. Munchel also recorded their storming of the Capitol, and prosecutors say that video shows the pair stashed weapons in a bag before entering the building. A search of Munchel’s Nashville home turned up assault rifles, a sniper rifle with a tripod, shotguns, pistols, hundreds of rounds of ammunition and a drum-style magazine.