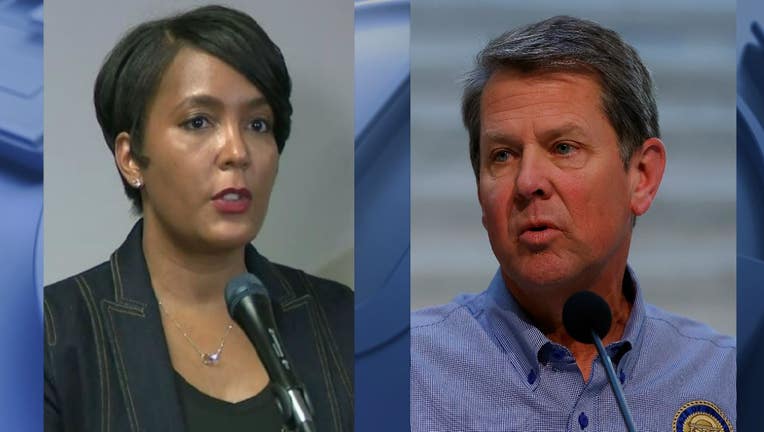 ATLANTA - A Fulton County Superior Court judge has ordered Gov. Brian Kemp and Atlanta Mayor Keisha Lance Bottoms to undergo mediation ahead of a scheduled hearing next week. The order stems from a lawsuit filed by the governor over the city’s measures mandating masks in public and other COVID-19 restrictions.

Senior Judge Cynthia D. Wright ordered the parties together to try to reach a settlement prior to a 10 a.m. court hearing on Tuesday, July 28. The order allows for the mediation to take place over video conferencing, but all parties must negotiate in good faith, according to the judge’s order issued Thursday.

The mayor mentioned on the "Tonight Show starring Jimmy Fallon" Wednesday, Mayor Bottoms said she had a "very good conversation" with Gov. Kemp about their ongoing legal dispute. The mayor went on to say that she and the governor have the same goal of keeping citizens as safe as possible and reducing the spread of the coronavirus.

In a statement released Thursday morning to FOX 5, Gov. Kemp's office says the conversation with Mayor Bottoms was "productive."

"Phase One in Atlanta, the Governor filed a lawsuit to prevent businesses from being shut down without justification and protect the livelihoods of law-abiding Georgians in Atlanta," the statement reads. "Yesterday, the Mayor asked the Governor to discuss a potential settlement. Their conversation was productive. We have no further comment at this time.”

Atlanta is among over a dozen local jurisdictions in Georgia that have ordered people to wear masks in many public places to prevent the spread of the coronavirus. In a lawsuit filed last week against Atlanta Mayor Keisha Lance Bottoms and the members of the Atlanta City Council, Kemp argues that local leaders do not have the authority to impose measures that are more or less restrictive than those in his executive orders. 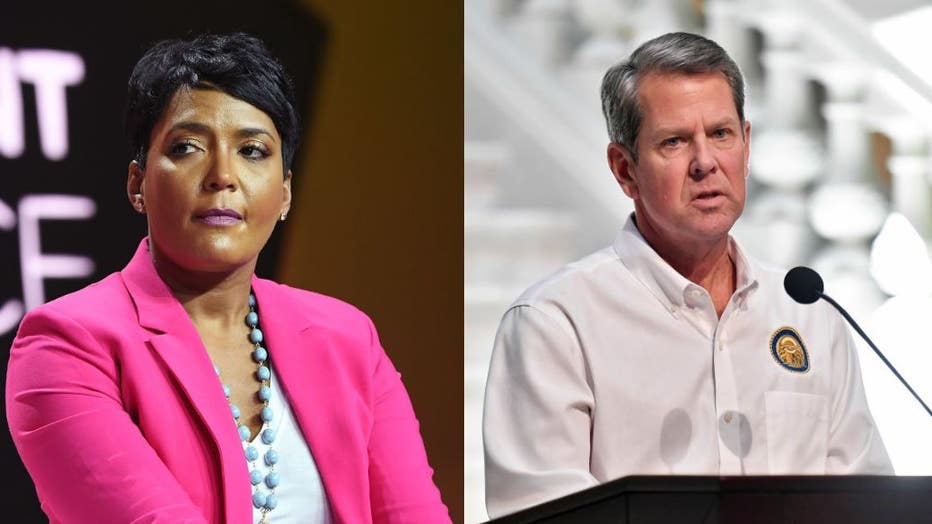 The lawsuit asks a judge to overturn Bottoms’ orders that are more restrictive than Kemp’s, block her from issuing any more such orders, instruct the City Council not to ratify Bottoms’ actions or adopt any ordinances inconsistent with Kemp’s orders, to prohibit Bottoms from making public statements asserting she has authority that exceeds Kemp’s, and to require city officials to enforce “all provisions” of Kemp’s existing orders.