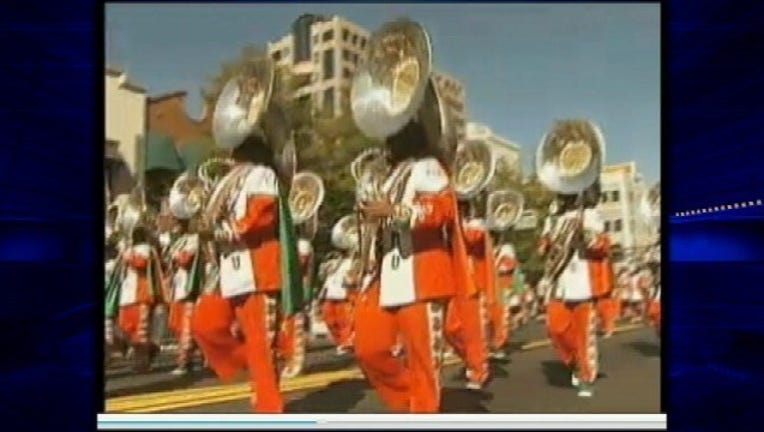 ORLANDO, Fla. (AP) - A judge in the case of the final three defendants convicted in the hazing death of a FAMU drum major has found legal precedent to deviate from the recommended sentencing guideline, should she ultimately decide to.

Judge Renee Roche said Friday that testimony offered during the manslaughter and hazing trial of Benjamin McNamee, Aaron Golson and Darryl Cearnel demonstrated that 26-year-old Robert Champion "willingly participated" in the brutal hazing ritual that led to his death.

A sentence is expected later Friday after Roche hears from more character witnesses for the men, who were convicted in April for their part in the November 2011 death of Champion, who was from Decatur, Georgia.

Champion died after being beaten aboard a parked bus following a football game.