David Ippisch, 38, who owns the owns Athens’ Hedges On Broad and 100 Proof, was denied bond on Wednesday. Prosecutors argued he was a flight risk and the judge agreed.

While standing before the judge, Ippisch learned four more women have come forward with similar claims. Prosecutors said they expect more warrants will be taken out soon.

Ippisch was arrested last month after a bar patron told police he drugged and raped her inside his bar.

Athens Clark County Detective David Harrison recounted the woman's statement in open court. The defense was quick to point out that results from blood samples are still pending.

A significant amount of time was spent discussing evidence seized during a search of the defendant’s home, specifically, a large safe and a laptop computer.

Harrison said police recovered a list of women he supposedly had sex with on his computer. It had a total number of 94 women on it.

The defense contends that the sex was consensual. In fact, attorney’s argued Ippisch was in a relationship of some kind with all five of his accusers. 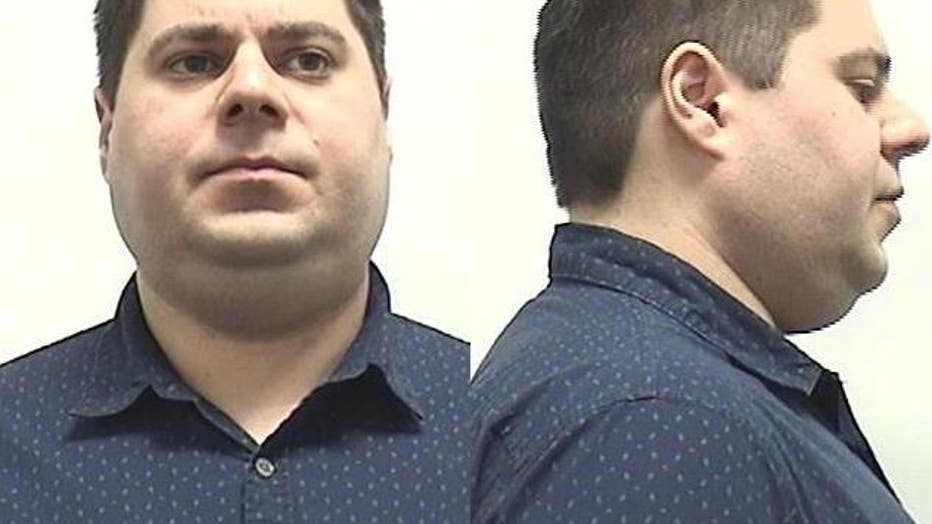 Judge Eric Norris denied the defense's request for a $50,000 bond citing concerns about the potential for witness tampering.

An Athens-Clarke County Police detective took the stand with a last-minute bombshell which swayed the judge. Detective David Norris outlined the information he received from an inmate who reportedly shared a holding cell with Ippisch.

The detective said Ippish asked his cellmate if he knew of anyone who “can take care of this…you know, eliminate my problem."

As the defense later pointed out the inmate's story hasn't been fact-checked nor have police verified whether the two were even placed in the same cell.