The wounds of Joshua Harmon's family are still too deep. The 8-year-old boy was reported missing in May 1988 after not coming home for dinner. Two days later, his body was found in the woods. Police said a new piece of DNA evidence linked the murder to a convicted criminal.

ROSWELL, Ga. - Police have made an arrest in a cold case murder of a missing 8-year-old who was found dead near his Roswell home over 30 years ago.

On May 15, 1988, police say 8-year-old Joshua Harmon was reported missing by his parents when he didn't come home for dinner. Two days later, his body was found in the woods near the Raintree Way apartment complex where he lived.

Police searched for years but no leads ever lead to any arrests until 33 years later. 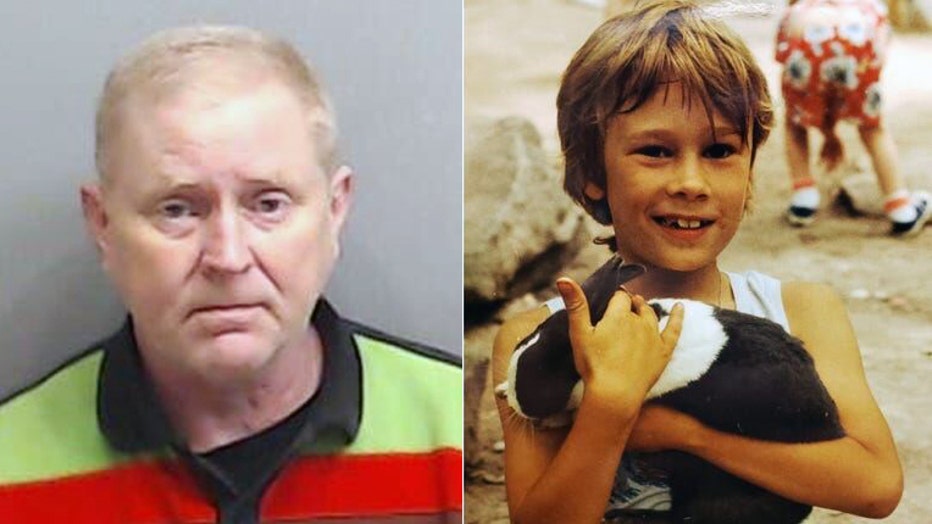 In February of 2021, Roswell police exhumed Joshua's body with the permission of his family to try to identify any possible evidence.

Using additional DNA testing from the crime scene, investigators were able to link a suspect, identified as 56-year-old James Michael Coates, to the crime.

Roswell police officer took Coates into custody Wednesday morning at a traffic stop. Officials have confirmed with FOX 5 that Coates is a registered sex offender who has been arrested multiple times in the past.

This was a tragedy that no family should endure", said Roswell Police Chief James Conroy. "The death of Josh and the fact that his killer remained free for such a long time is unimaginable.  I hope this arrest brings the Harmon family a sense of closure. The many officers, detectives, special agents, attorneys, scientists and retirees who worked this case never gave up hope in bringing Josh’s killer to justice.  They are truly heroes, and I thank each one for their dedication and perseverance". 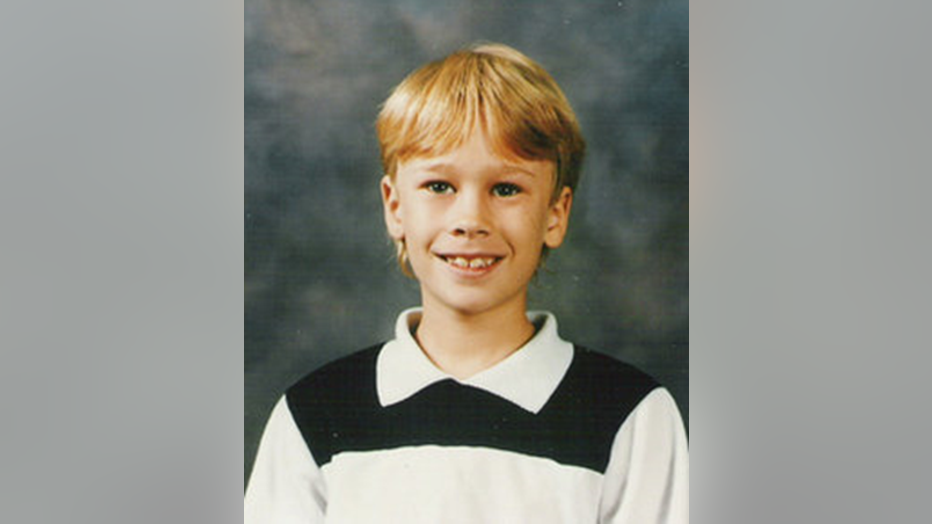 Police say the investigation remains active even with an arrest and are asking anyone with more information about the case to contact the Roswell Police Department at 770-640-4100, or Crime Stoppers Atlanta at 404-577-TIPS(8477).