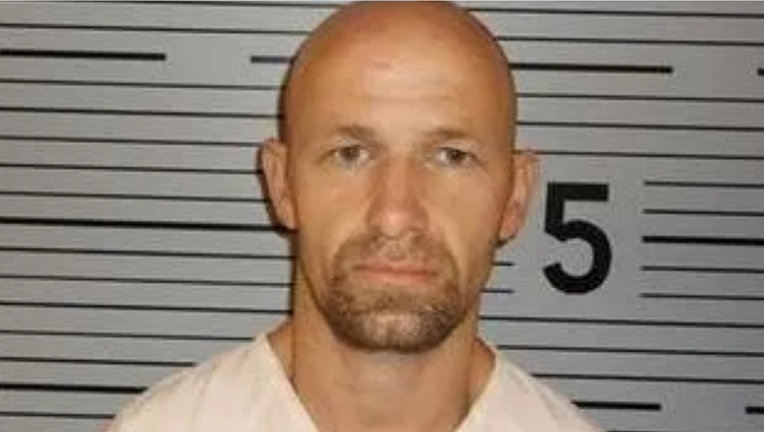 CHATTANOOGA, Tenn. - An inmate, who absconded law enforcement officers in the Chattanooga area and has a history of escaping from jail, is now one of the Southeasts most wanted. He should be considered armed and dangerous.

Johnny Lewis Payne, who originally escaped from a Coffee County, Tennessee facility earlier this month, went on the run for a second time last weekend. The Marion County Sheriff's Office said Lewis escaped on Saturday as he was being transferred. He was being taken from the Marion County Jail to the Moccasin Bend Mental Health Institute.

Lewis, who is serving 20 years for receiving stolen property, was found with a small amount of liquid believed to be "meth oil" and a small caliber handgun when he was found earlier this month.

He also has an outstanding warrant for failure to appear on a contempt of court charge.

Payne is described by authorities as being 5-feet-7-inches tall, weighing 140 pounds, with green eyes, and a bald head.

The Tennessee Bureau of Investigation is offering a $2,500 reward for information leading to his capture.