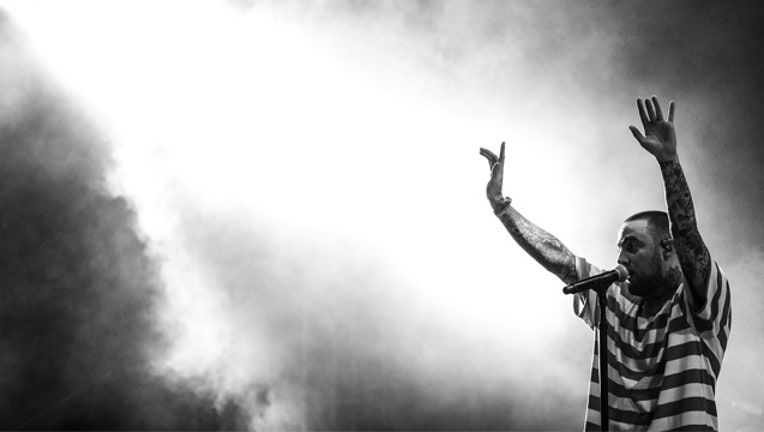 NEW YORK (AP) - Chance the Rapper, John Mayer and SZA are set to perform at a benefit concert for the late rapper Mac Miller.

Live Nation announced Tuesday that Travis Scott, Miguel and Ty Dolla $ign will also perform at the "Mac Miller: A Celebration of Life" concert on October 31 at the Greek Theater in Los Angeles.

Paramedics found the 26-year-old Miller unresponsive in his home last month and declared him dead soon after. An autopsy has been performed, but no cause of death has been announced.

Karen Meyers, Miller's mother, said in a statement: "The support we've experienced is evident in this amazing lineup and is a testament to Malcolm's incredible life."