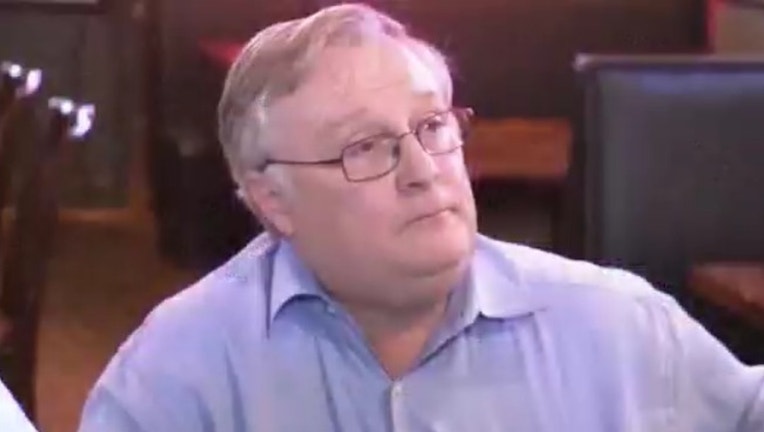 Former commissioner of the Office of Insurance and Fire Safety Jim Beck suspended himself when he was indicted on felony charges. (Photo: FOX 5 Atlanta)

ATLANTA - Former Georgia Insurance Commissioner Jim Beck has been sentenced to over seven years in prison after jurors convicted him on 37 counts of wire fraud, mail fraud, money laundering, and tax fraud.

Beck’s trial detailed a scheme that channeled more than $2.5 million from the Georgia Underwriting Association through a series of companies to his own bank accounts. Beck managed the state-chartered private insurer of last resort for years before he took office.

Federal officials began investigating Beck as he was elected statewide in 2018 as Georgia’s chief insurance regulator, indicting him weeks after the Republican took office in 2019. The investigation was capped by an eight-day trial that ended with jurors convicting Beck on 37 counts after less than two hours of deliberation.

Former Georgia Insurance Commissioner Jim Beck has been sentenced to 87 months in prison for 37 counts of tax fraud, money laundering, and more. The trial lasted weeks but the jury took just more than one hour to hand down a guilty verdict. Beck is accused of stealing money to pay associates for work.

Beck has remained free on bail after his conviction, although mostly confined to his home in Carrollton, west of Atlanta. Beck was automatically removed from office on conviction. He had been suspended after his indictment but kept drawing a $195,000 yearly salary.

Gov. Brian Kemp has appointed John King to run the office and the Republican is seeking a full term in 2022.

Beck claimed during trial that the money went to pay for important data that allowed GUA to charge higher premiums and pay less to reinsurers to share its risks. He claimed a man named Jerry Jordan wrote computer programs that collected the data. Prosecutors dismissed those claims as fictions, though, saying that while a fraction of the money went to contractors who provided actual services, most of the money went straight to Beck.

"Beck did not simply advance a different interpretation of the facts," Assistant U.S. Attorney Sekret Sneed wrote in a motion arguing for a 10-year sentence. "He invented a complicated series of lies in his desperate effort to escape liability. And, in doing so, he invented Jerry Jordan."