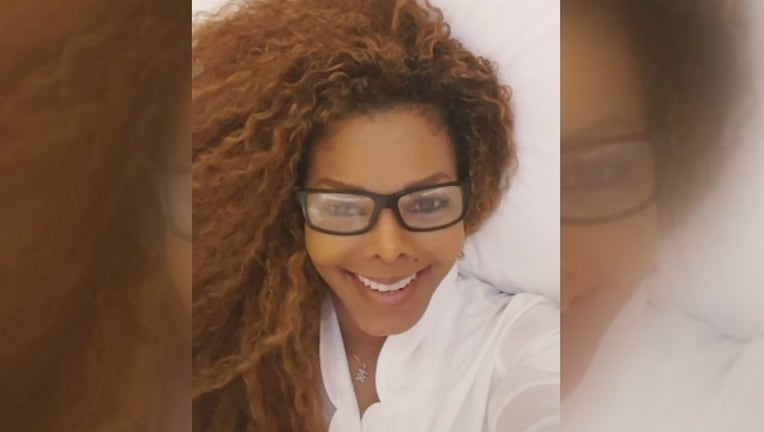 Janet Jackson is delaying her "Unbreakable" tour, saying she and her husband are planning their family and that she is under doctor's orders to rest.

The 49-year-old singer announced in a clip on her Twitter account Wednesday that there has been a "sudden change" to the second leg of her tour, which started in August.

She didn't say she was pregnant, only that she "has to rest up; doctor's orders." She said she has not forgotten about her fans and would continue the tour as soon as she possibly can.