The child was shot 4 times by an unknown gunman on June 8th.

ATLANTA - An Atlanta family is devastated after their 9-year-old son was shot four times by an unknown gunman in southeast Atlanta.

Javonni Carson was one of three people shot in a parking lot on Flat Shoals Avenue around 9 p.m. Wednesday. The Deerwood Academy rising fourth grader was with his father and brother and sister. Paris Wise sats she and her brother were dancing on TikTok when the violence erupted.

"I saw the car and I saw the dude pull the gun out he just started shooting," 14-yearr-old Paris Wise recalled.

From the Wise family perspective, the shooting came without warning.

"I thought he was going to shoot me so I started running. Somebody told me to duck and I looked at my brother and he said I'm shot, I'm shot and he started crying," Paris continued. 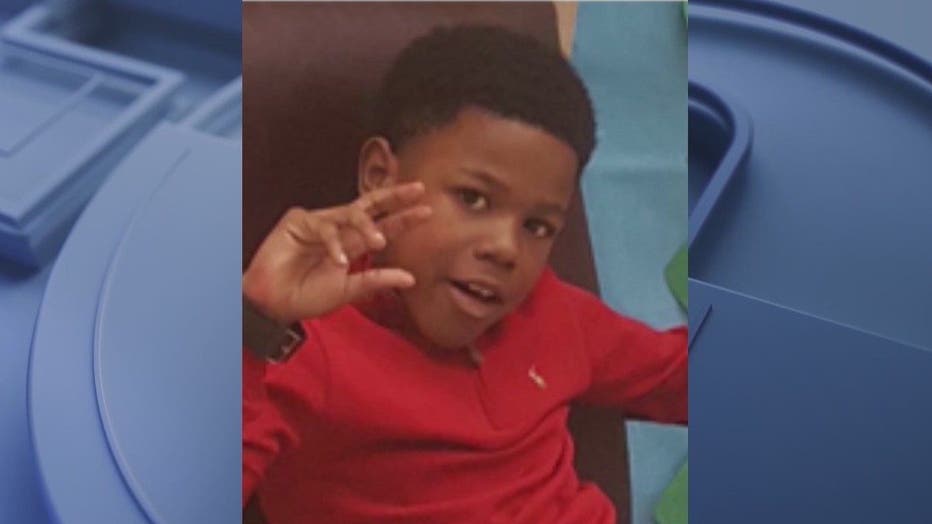 "I was talking with somebody and then the gunshots started and then when I looked...they were like get to him and I was like get up... and he couldn't get up," Jarvis Wise remembers.

"I did not have time to wait for an ambulance. I thought I would be faster," Mr. Wise said.

His mother, Keyona Carson, says this string of violence in Atlanta must stop.

On July 4th Secoriea Turner was killed when someone opened fire on the car she was riding in on University Avenue.

Carson's mom says this senseless violence has to end.

Javonni had emergency surgery Thursday. Doctors wanted to remove a bullet that was still lodged in his body.