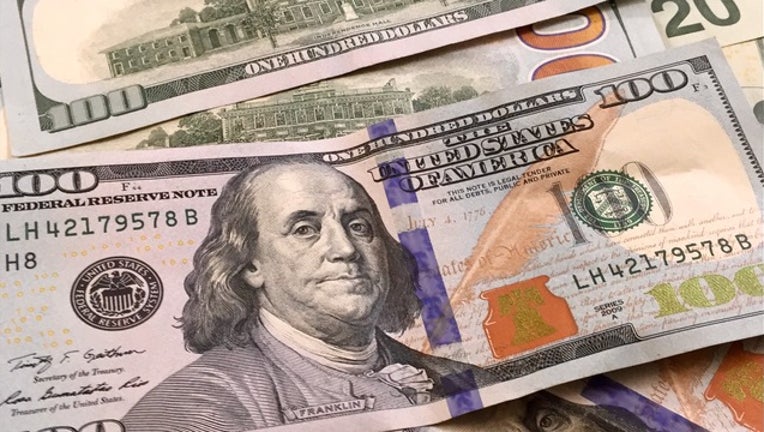 WASHINGTON - If you didn't file a tax return for 2013, the IRS might have a refund waiting for you. But the deadline to claim it is only a few weeks away.

The IRS says it has $1 billion in unclaimed refunds from the 2013 tax year. They are owed to about 1 million taxpayers.

Under federal law, there is no fine for failing to file a tax return -- as long as you are owed a refund. But taxpayers have only three years to claim them. After that, they are forfeited to the U.S. Treasury.

Tax returns for 2013 were due in April 2014, so the deadline for claiming the refunds is this year's tax day, which falls on April 18.

NEXT ARTICLE: Police searching for man who stole $850 of wine