Family of Rockdale County cyclist who was shot and kill want to know why this happened and who is responsible.

CONYERS, Ga. - The Rockdale County Sheriff's Office said an investigation into the deadly shooting of a 34-year-old cyclist is ongoing about 11 months later.

First responders rushed Battle to the hospital where he died days later. 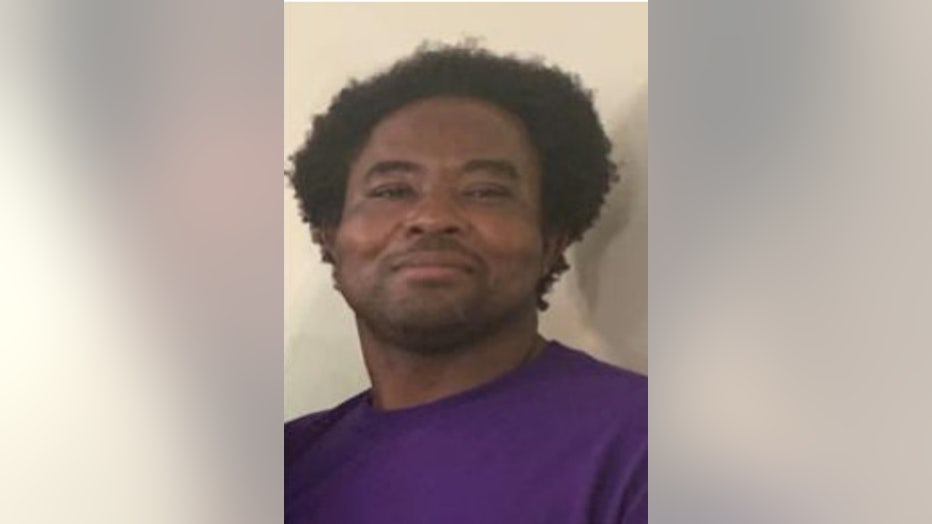 The Rockdale County Sheriff’s Office is still investigating, and anyone with information should contact Investigator J. Figueroa at 770-278-8044 or 470-606-7073.

Investigators had no new details on Wednesday.

The Rockdale County Sheriff’s Office said they found the 34-year-old near the intersection of Salem Road and Golfview Drive.

Investigators haven't explained why he was shot several times from behind.

They also haven't named a suspect.

Who was Kelvin Battle?

Members of Kelvin Battle don’t want their names used, but said he biked that road often.

"A lot of people would see Kelvin ride his bike back and forth to work. He does the same routine every day which is to get up, go to work and go home," a family member said.

When speaking to FOX 5 Atlanta in 2021, relatives were still making sense of their tragedy.

"It was senseless. I would say just think before you do anything because you don’t know who you've taken away," a family member said.