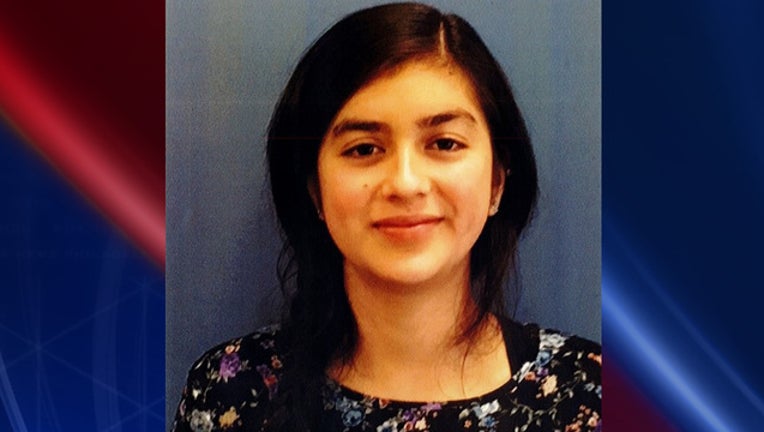 HOUSTON (FOX 26) - Police are asking for the public's help locating a teen from Illinois who was flying from Chicago to Nicaragua but failed to board her connecting flight after landing in Houston. Police now believe the teen is in Atlanta.

According to the Johnsburg Police Department in Illinois, Rubi Concepcion Mendez, 17, boarded a flight from Chicago O'Hare International Airport to Nicaragua with a connecting flight at Bush Intercontinental Airport in Houston. The first flight departed Chicago on April 23 at 9 p.m. Police say the flight from Chicago was confirmed to have landed in Houston, but the teen did not board the second leg of the flight from Houston to Nicaragua, which left Houston at 9 a.m. on April 24.

A missing person's report was filed at 10 a.m April 24 with Johnsburg police. The department is looking for information on the missing girl.

Rubi is described as a Hispanic female, 5'2" tall, 115 pounds, with black hair and brown eyes. Police say she was last seen being dropped off at the airport by her guardian and was wearing a green shirt, blue jeans and a long black coast carrying a pink and brown animal print bag.

Anyone with information on her whereabouts is asked to call the Johnsburg Police Department at 815.385.6024 or local law enforcement.