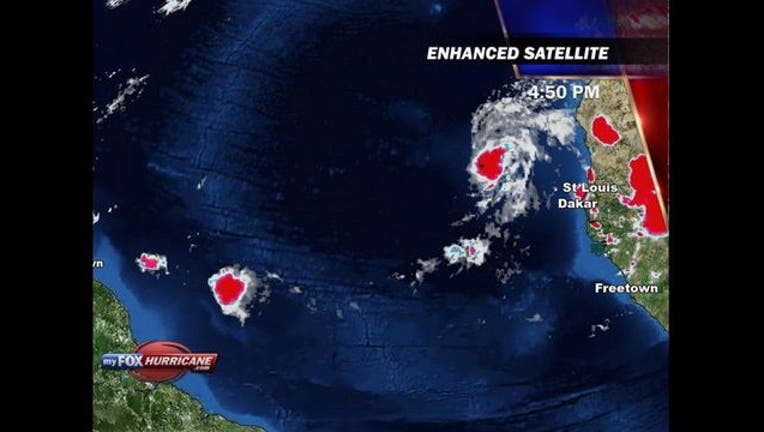 PRAIA, Cape Verde (AP) — Hurricane Fred has caused flooding and downed trees in Cape Verde as it passes over the archipelago in the Atlantic Ocean.

State-owned TV station Radiotelevisao Caboverdiana also reports Monday the Category 1 hurricane prompted officials to close all airports in the country of 10 volcanic islands with a population of 512,000.

Weather forecasters say Fred is the easternmost hurricane known to have formed in the Atlantic tropics, and the first to pass over Cape Verde as a hurricane.

Fred was expected to produce rain accumulations of up to 25 centimeters (10 inches).