DEKALB COUNTY, Ga. (FOX 5 Atlanta) - Hundreds pack Covenant Church to support ousted principal Dr. Shelton Bernard, who was the leader of Cedar Grove High for less than a year before he was told he would be removed from his position.

The 28-year-veteran of DeKalb County Schools was given a notice that he would have to reapply for a job within the district.

The move has caused shock waves among numerous students, parents and community members.

"Why? What purpose do you have? 'Doc,' he believes in his students," said concerned student Elijah Smith.

"We feel that it's very very unfair to treat a veteran educator like Dr. Bernard, who is a community activist," said Bishop Quincy Lavelle Carswell of Covenant Church, who plans to rally hundreds of people and other church leaders at the June 3 board meeting.

Many community members voiced concern that Dr. Bernard did not have enough time to boost test scores or school performance before his dismissal.

Family members of Dr. Bernard told FOX 5 News, the long-time educator was heartbroken that he was forced to leave his alma mater.

"The situation at Cedar Grove High School is an ongoing personnel matter. As a policy, the DeKalb County School District does not discuss personnel matters. No member of the district will be present at the meeting taking place tonight at Covenant Church." 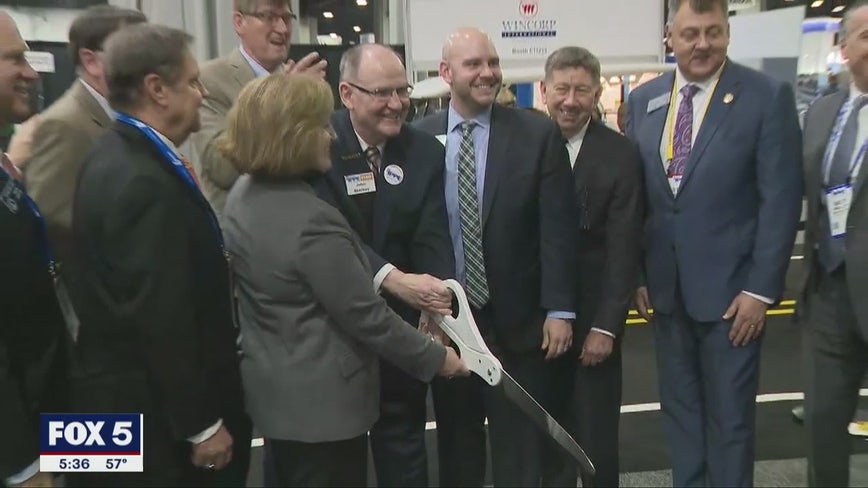