ATHENS, Ga. - Hundreds gathered inside an Athens church to pay their respects and say goodbye to Alexis Crawford, the 21-year-old Clark Atlanta University student who investigators say was murdered on Halloween by her roommate and roommate’s boyfriend.

Family and friends gathered at the emotional service to say their last goodbyes to Alexis Crawford.

Crawford’s body was found in a Dekalb County park along Columbia Drive on Nov. 8, one week after she was reported missing.

“I would like to share with you all, one of her last texts with me. On Monday, she texted ‘All of this is in God’s plan, it will work out for me. Praying it will,’” Alexis’ sister Alexandria Crawford said at the funeral.

Crawford’s roommate, Jordyn Jones, and her roommate’s boyfriend, Barron Brantley, are now facing murder charges. Investigators believe they choked and smothered Crawford to death before putting her body in a plastic bin, leaving it in a wooded area in DeKalb county. 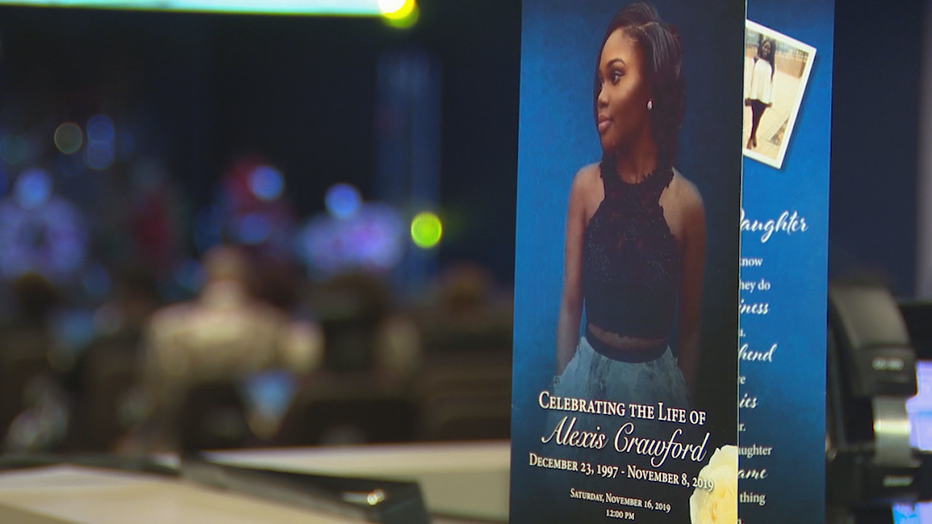 The motive is still unclear but investigators say just days before she was murdered, Crawford filed a police report claiming she had been sexually assaulted by Brantley.

“We are shocked and confused at the unfairness and senseless that took her from our community,” Edwards said. 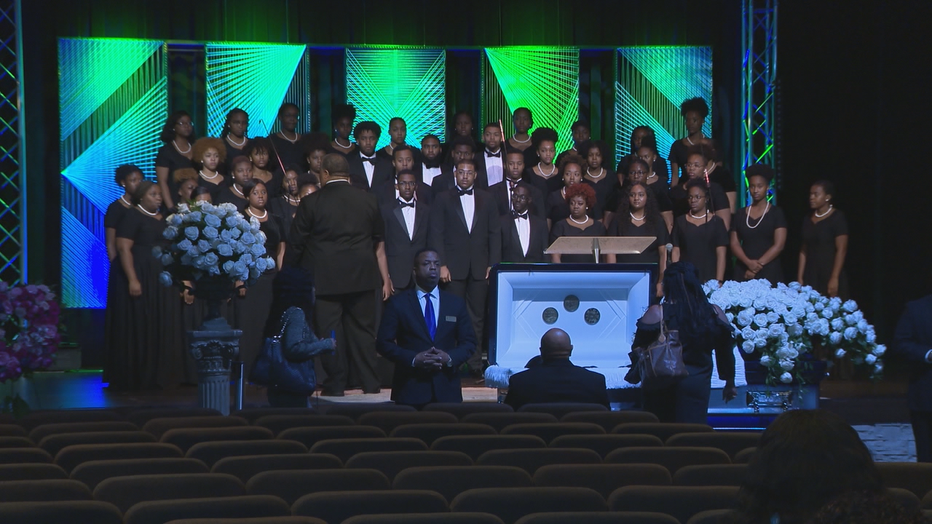 There are so many unanswered questions for so many who are now forced to try to find peace despite the void in their hearts.

“I will never forget you. I remember your love forever, “said Alexis’ friend Khadijah Grier.

The funeral service was held at Cornerstone Church Athens located at 4680 Lexington Road in Athens at noon.