ATLANTA - Authorities have released new details about the murder of a Clark Atlanta University student. 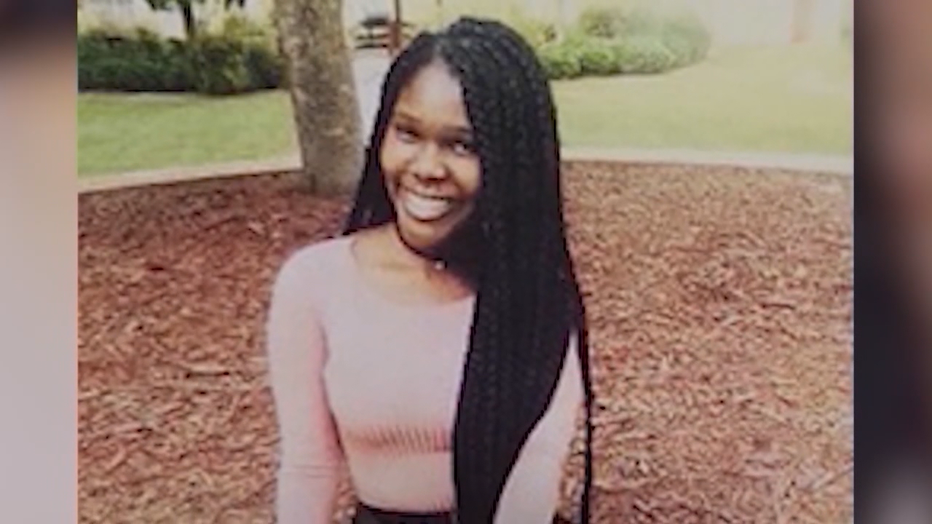 Alexis Crawford's body was found in a DeKalb County park along Columbia Drive last Friday, one week after her family reported her missing. Police have charged the victim's friend and roommate, Jordyn Jones, and Jones' boyfriend, Barron Brantley, with the 21-year-old's murder.

FOX 5 has obtained court documents detailing what police believe Crawford's final moments were like. In those documents, authorities said Crawford and Jones got into a physical fight at their off-campus apartment on McDaniel Street Southwest. Police think Jones' boyfriend got involved in the fight and, according to the documents, choked Crawford with his hands until she stopped breathing. Investigators think Crawford was murdered on October 31 in between 2:52 a.m. and 4:30 a.m.

A second arrest warrant accuses Jones of smothering Crawford with a black trash bag until she stopped breathing and died. Police believe afterward Jones and Brantley put Crawford's body in a plastic bin and took her to a wooded area in the park where she was found.

According to police, one of the suspects led police to Crawford's body last Friday.

The new documents were released after Jones waived her first appearance on Monday. She remains in jail without bond. According to a pretrial report, Jones was on probation for DUI in Michigan at the time she was arrested for her roommate's murder.

Atlanta Police Chief Erika Shields said investigators have not fully nailed down a motive, but Crawford did file a report with Atlanta police on Oct. 27 for unwanted touching and kissing by Brantley.

Jones and Brantley are both scheduled for a preliminary hearing on Nov. 22 at the Fulton County Courthouse.