KENNESAW, Ga - In the past year, police departments across the country saw officers leaving in droves. Agencies are now struggling to fill those positions. Friday, close to four dozen agencies all got together under one roof for the state's largest law enforcement recruiting fair. 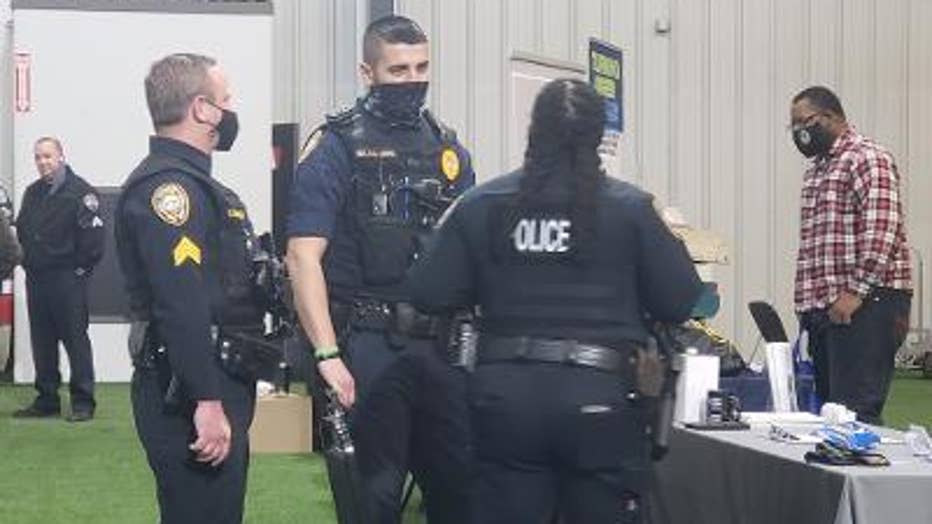 Public outcry over the use of excessive force, calls to defund police and violent protests where demonstrators set police cruisers on fire. Add in a pandemic and it has been tough to be a cop.

"As far as the climate and situations that happened last year, it's been difficult to recruit," said MARTA Police Officer Carmen Crowder.

Agencies are short-staffed and jobs need to be filled.

"We're just not seeing the numbers that we saw years ago of people applying for law enforcement jobs," said Howard Miller, co-founder of Georgia Police Jobs.

As a police officer, Howard Miller knows it is was tough for agencies to fill positions, so he and his partner, Andrew Drake, started Georgia Police Jobs. They organized Friday's recruiting fair at the Governors Gun Club in Kennesaw. 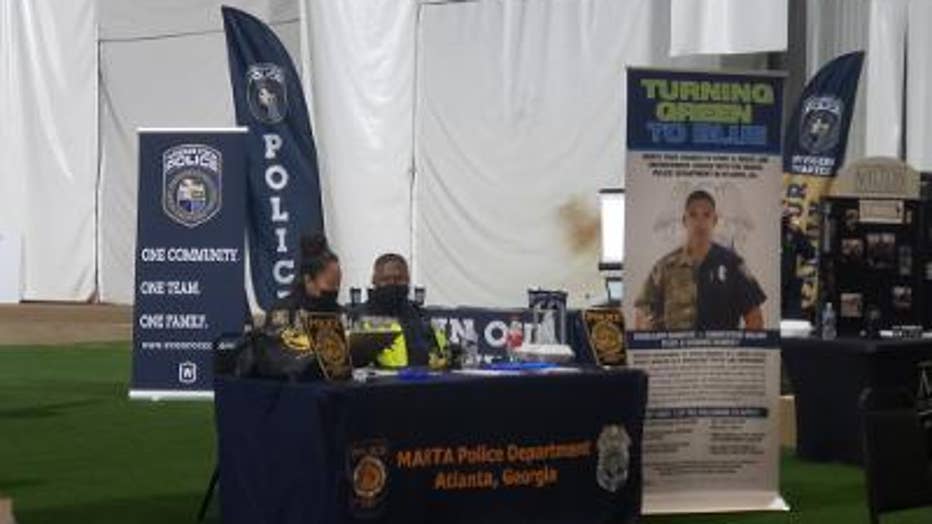 There were agencies large and small, some with multiple positions to fill, others with just a couple.

"Essentially, we all do the same thing, it's just finding the right fit for you, what feels like home," said Sgt. Henson.

Alejandro Madera is here hoping this is his chance to fulfill a lifelong dream.

"Ever since I was a little kid I wanted to do law enforcement, never had the guts to do it," said Madera.

While officers are resigning or retiring in record numbers, agencies know there are still those who want to wear the badge and protect and serve.