A suspect leads deputies on a wild, high-speed chase through Haralson County.

Sheriff Williams said one of his deputies spotted a red Infinity speeding, but instead of pulling over, he said the driver sped up and the chase was on. 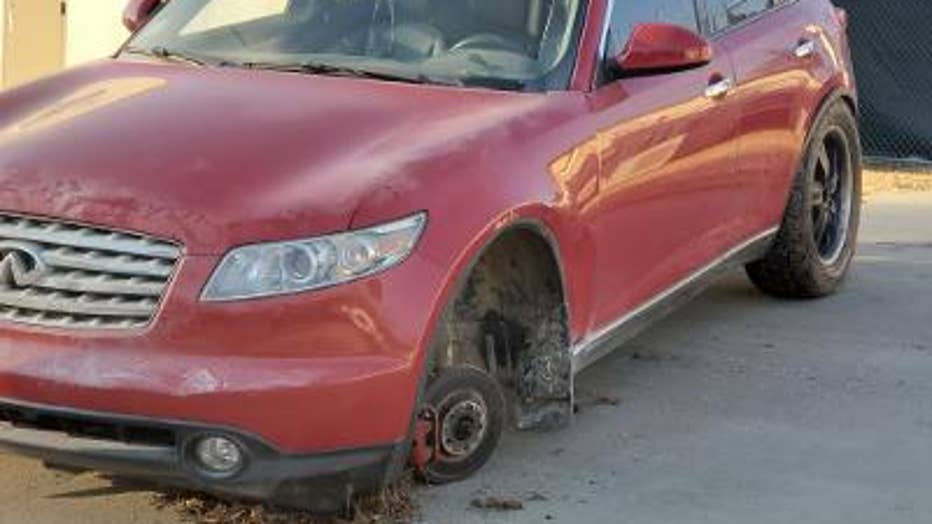 Sheriff Williams said the driver blew through intersections at 80 or 90 miles an hour. The sheriff said during all of this, a passenger in the car pulled out a gun and started firing at the deputy.

"He saw three flashes and heard gunshots. He knew he had been shot at," said Sheriff Williams.

Investigators said one of the bullets went through the front of the patrol car, another hit the tire.

The chase finally came to an end when the driver took a sharp curve and crashed. All three people in the car were arrested. 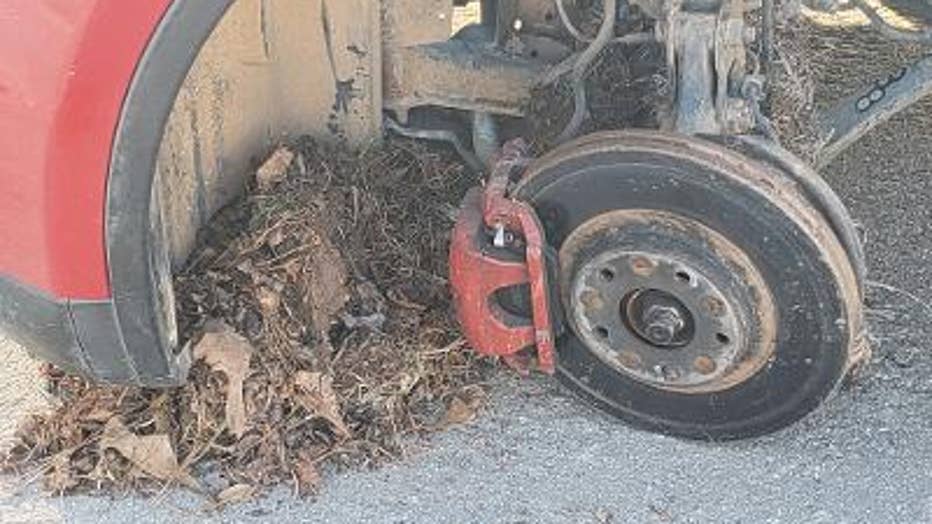 Investigators said Dewayne Archer was the driver, he faces numerous traffic charges, possession of a weapon by a convicted felon, and feeling, attempting to elude.

Christina Norton was a passenger, she was charged with possession of a weapon by a convicted felon.

Authorities said another passenger, Randall Clayton, is the one who fired at the deputy. He's charged with aggravated assault on a peace officer and possession of a weapon by a convicted felon.

"There were at least four or five rounds fired by the offender, Mr. Clayton," said Sheriff Williams.

Sheriff Williams said the driver, Dewayne Archer, had just gotten out of jail a few days ago after being arrested for possession of a weapon by a convicted felon. The sheriff said he got caught when he was a passenger in a truck that had been involved in a high-speed chase.

"I just talked to him when he bonded out, I told him we're here to help him, we don't want to see him back here, and now this. Is it frustrating to see something like this? Yes, it is," said Sheriff Williams.