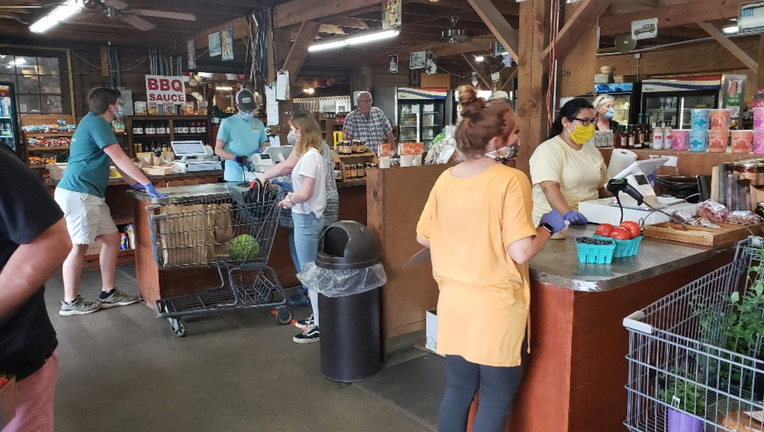 Life is anything but normal. How do we know we're headed back in the right direction?

ATLANTA - Nearly two months into the COVID-19 pandemic everyone has the same question: how do we really know when it’s under control?

In Georgia, roughly one out every 300 people have tested positive for the coronavirus. That makes it likely that many Georgians don’t yet know someone who’s been infected, making it harder for them to take the virus seriously.

But the numbers still suggest you should.

Roughly 1 out of 300 people in Georgia have contracted the coronavirus.

Not just the number of cases, hospitalizations or deaths. Those are certainly important.

Here are three other ways researchers believe give them a clearer snapshot. 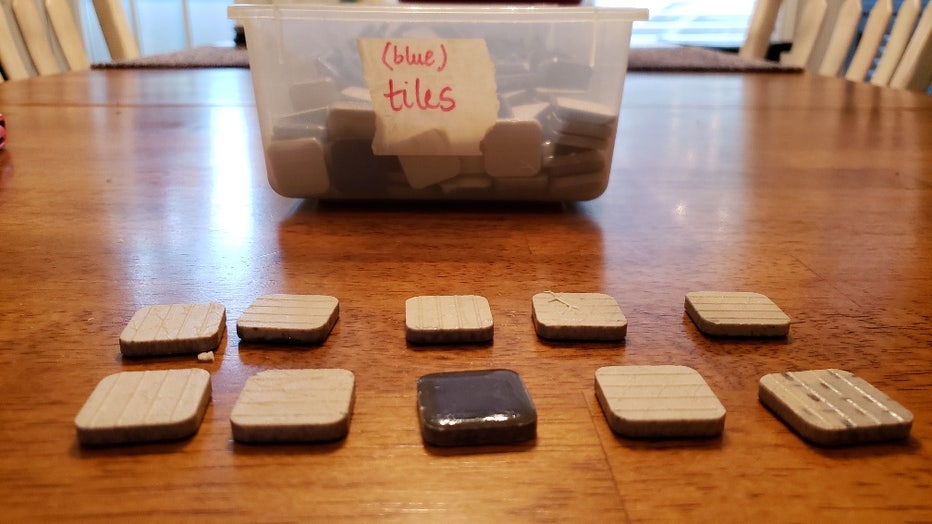 Experts believe if more than one out of every 10 tests is positive, it's likely there are larger groups of positives undiscovered.

Every day Georgia announces how many tests have come back positive. Compare that number to the total number tested and you get what’s called the positivity rate. To know a state is testing enough, many in the medical community believe that rate should be under 10 percent.

“If in fact, you have that low rate, then the likelihood of transmission is reduced considerably,” explained Dr. Pat O’Neal, former commissioner of the Georgia Department of Public Health.

If positivity rates remain over 10 percent, even as testing continues to ramp up, the odds are there are more positive cases out there still not discovered.

Georgia’s positivity rate is 15 percent, similar to the country overall.

But just knowing the numbers isn’t enough. The state wants to find anyone who’s been in contact with those people and isolate them as well. Local governments are now hiring people to do just that. They’re called contract tracers.

“Should you risk it?” 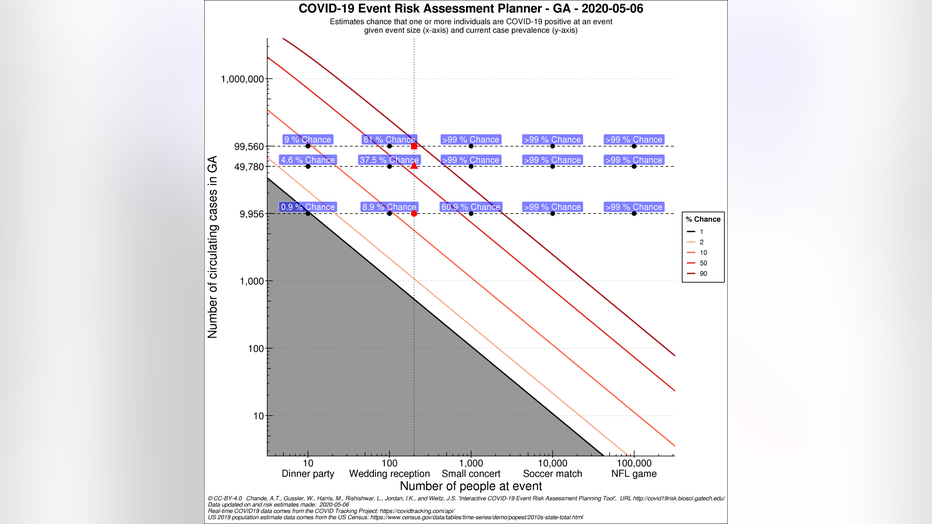 This assessment tool developed at Georgia Tech shows the chances you're sharing space with an infected person.

A team of researchers at Georgia Tech came up with an online tool to show the chances of being in the same place as someone who’s an active virus carrier.

“You can think of it as a bet that we’re all playing,” said Dr. Joshua Weitz, one of the team leaders.

The COVID-19 Event Risk Assessment Planner is available for any state. The developers looked at the difference between the number of cases now compared to 14 days ago. That’s how they settled on the number of current circulating cases: for Georgia, it's just under 10,000. Because of likely under-reporting, they believe the actual number could be as much as 10 times higher.

Plugin the number of people in the venue you’re planning to visit, and the planner will tell you the odds of someone carrying the virus being there as well.

A restaurant with only 10 people? Less than one percent.

A half-empty Fox Theater — still riskier —  86 percent chance someone COVID-19 positive is there, too.

Even a half-empty Atlanta United soccer game — over 99 percent chance.

“The reason we chose these different size events — a dinner party, a wedding, a music concert is that we need to make the scale of this relatable so people can understand there is a real threat to this,”  Dr. Weitz explained.

He hopes it will also underscore the need to take simple precautions should you run into that positive case, such as wearing a mask.

“Right now just based on the stats alone, we have anywhere from 10,000 to many tens of thousands of circulating cases in Georgia,” said Weitz. “That’s a lot of cases. So why not reduce your own risk?”

Each day that risk will be updated. You can watch it rise or fall. 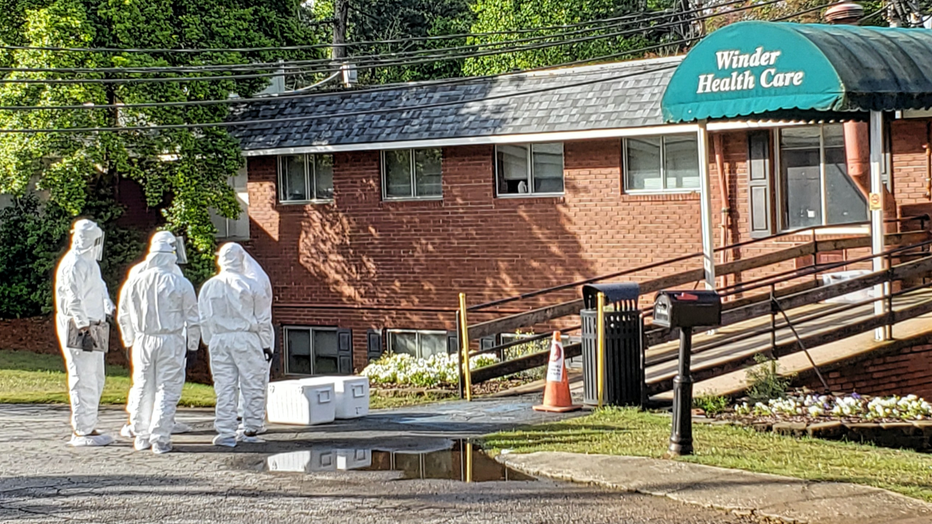 Overall deaths compared to previous years may be the best indicator of whether COVID-19 is under control.

Dr. Carlos del Rio at Emory University believes comparing the overall number of people who died to previous years may be the best predictor.

In a six-week period starting in March, an excess of 37,000 deaths happened compared to previous years.

That’s a number that should be immune to political persuasion. If excess deaths start to return to normal, life should as well.

“All of those should be indications of how we should take action,” said Weitz.

Now you can do what the researchers are doing. Watch the numbers that count.