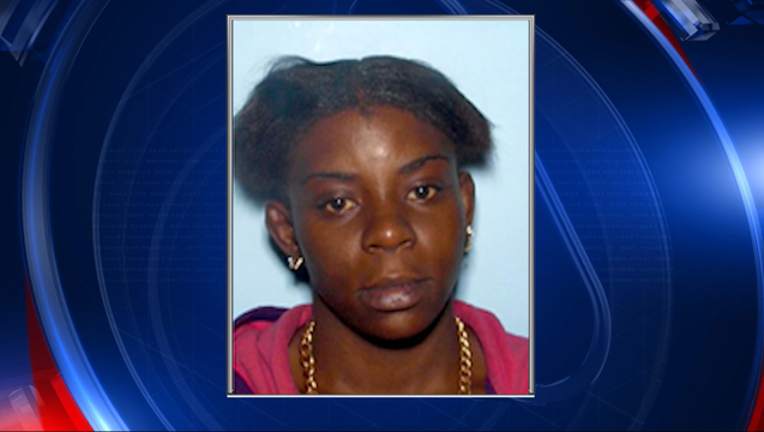 ATLANTA - Atlanta Police are asking for the public’s help to track down a female robber on their “most wanted” list.

Investigators with Atlanta and the FBI accused Charletta Payton, 23, of Atlanta, of robbing someone at knife-point in 2015.

It happened in the 1300 block of Blue Field Drive in Atlanta.

Payton’s last known address was in the 800 block of Metropolitan Parkway. She is believed to still be in the Atlanta area.

Anyone with information regarding Payton’s’ whereabouts is asked to contact Crime Stoppers Atlanta at (404) 577-8477.  There is a reward and callers can remain anonymous.