Tornado destroys the home of a Newnan firefighter

The community is working to help Firefighter Jason Scott and his family whose home was damaged from the tornado.

NEWNAN, Ga. - A Newnan firefighter’s home was destroyed last week in that devastating tornado that struck Coweta County.  And he tells FOX 5 that the damage to what was his tree-lined property could be the most costly of all.

There is a community appeal for a tree company to help this young firefighter and his family and when you see the pictures from Skyfox Drone, you’ll understand why. 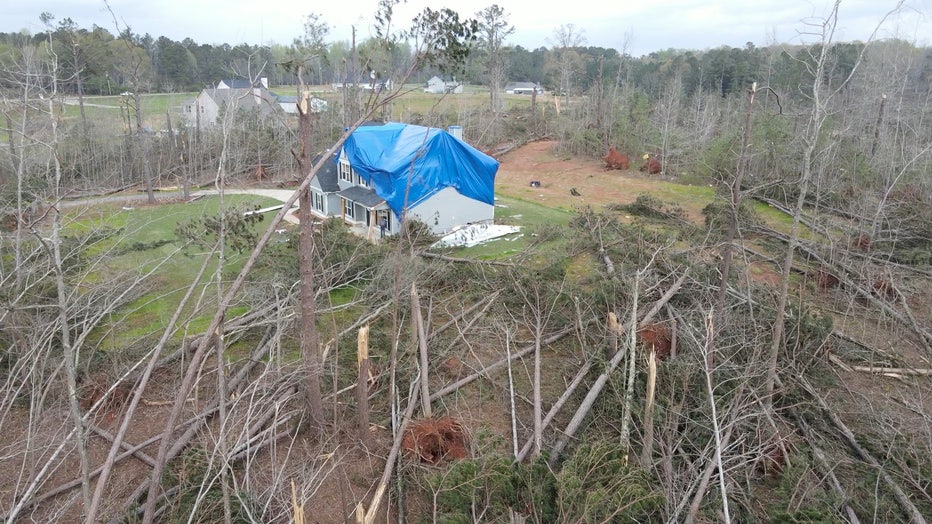 Skyfox Drone shows home and some of the downed trees

Skyfox Drone was flying over Jason Scott’s property outside Newnan and showed the hundreds of trees down or snapped in half.  It would appear his home was along the direct path of the EF4 tornado that hit early Friday morning on March 26.

Insurance wil pay to rebuild his destroyed home but does not cover fallen or damaged trees.

And to clear this land?  "We hear it’s going to be more than we could ever pay in a lifetime," Scott said.

Scott was on duty at Newnan's Station Four that night.  His wife, Becca, was at home with the couple’s one-year-old daughter, Harlee. 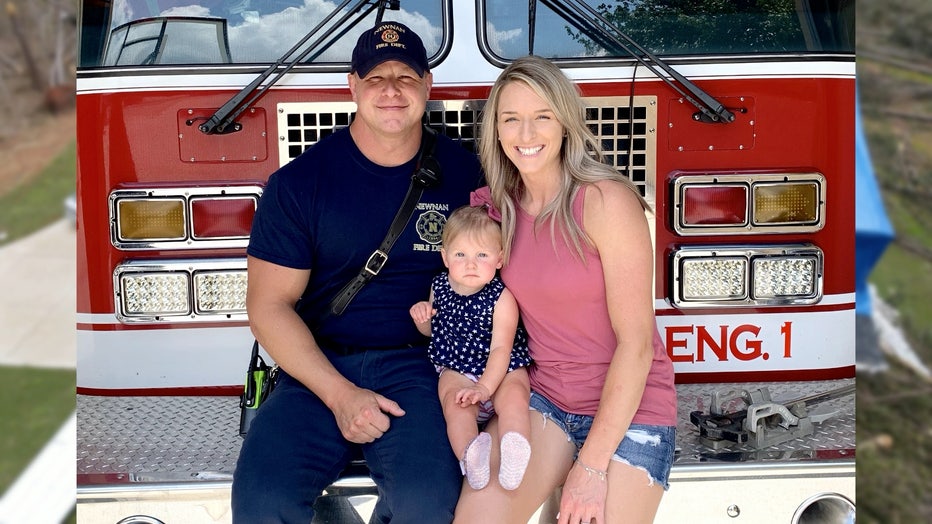 At midnight, rescue calls flooded Coweta County 911 and the alarm sounded at Station Four.  With word of a tornado on Smokey Road, Jason called Becca who was in tears and told him their house was hit.

"She opened the bathroom door in the middle of the house and immediately started stepping in water.  Every window was smashed.  So she went outside and I said I am on my way."

The community is stepping up to help this first responder and his family to cover the cost of things insurance won’t, such as clearing the property of all downed and damaged trees.

"Tree companies, lumber companies, mulchers, dump trucks, anybody who can help clear our land," he said.  "It’s all we could hope for to not look at the devastation any more." 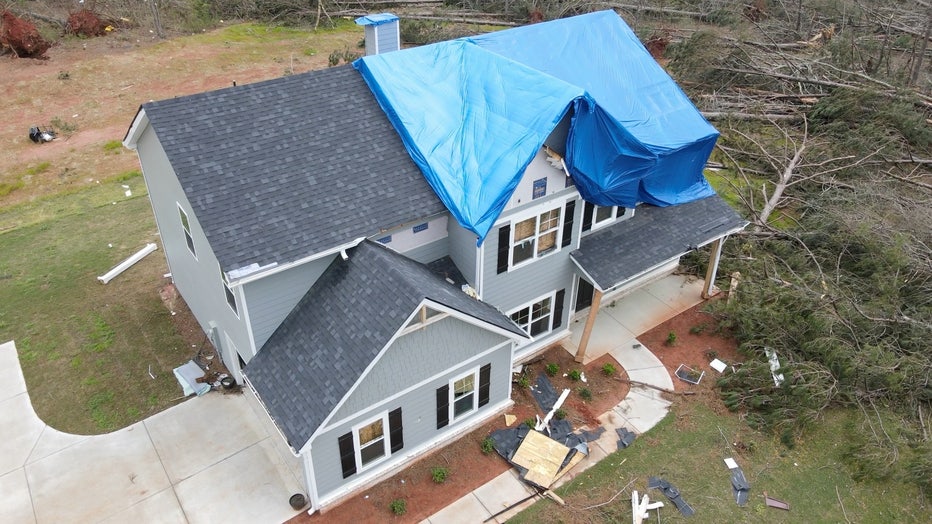 Scott went back on duty that night after he got his family to safety with a relative. It was the first responders -- the police officers, the firefighters, the sheriff’s deputies -- who were the real heroes of that night.  If you would like to help in the community effort for this firefighter, you can check out the Go Fund Me page set up by friends and colleagues.