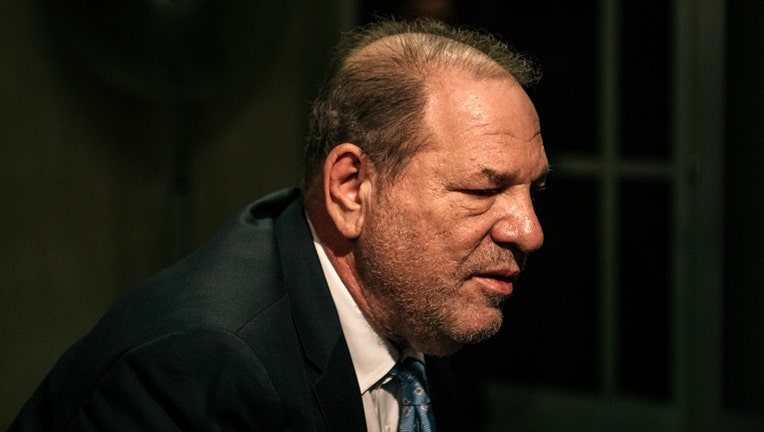 Norman Effman said a hearing has been scheduled for June 15 on a newly filed challenge.

Weinstein had been scheduled to be transferred as early as next week from the Wende Correctional Facility near Buffalo, where the Hollywood producer has been locked up since last spring after being convicted in New York City of a criminal sex act and third-degree rape.

Los Angeles prosecutors want to bring him to California to be tried on charges of assaulting five women in Los Angeles and Beverly Hills from 2004 to 2013.

Weinstein maintains his innocence and contends that any sexual activity was consensual.

"This is a challenge to California’s request for temporary custody, based on our allegation that the paperwork filed by Los Angeles County does not comply with the mandates of the interstate agreement on detainers," Effman said by phone.

Los Angeles prosecutors did not immediately respond to a request for comment.

Weinstein last appeared in Erie County court, virtually, on April 30. At the request of prosecutors, Judge Kenneth Case started a 30-day clock on Weinstein’s transfer that could be stopped only by a challenge from Weinstein or an objection from the governor.

Effman said at the time he would file an objection.

An earlier request for a "humanitarian" delay of Weinstein’s already pandemic-delayed extradition to attend to his multiple medical issues was denied.

A jury found Weinstein guilty of raping an aspiring actress in a New York City hotel room in 2013 and sexually assaulting a production assistant at his apartment in 2006.

He is appealing the 2020 conviction.