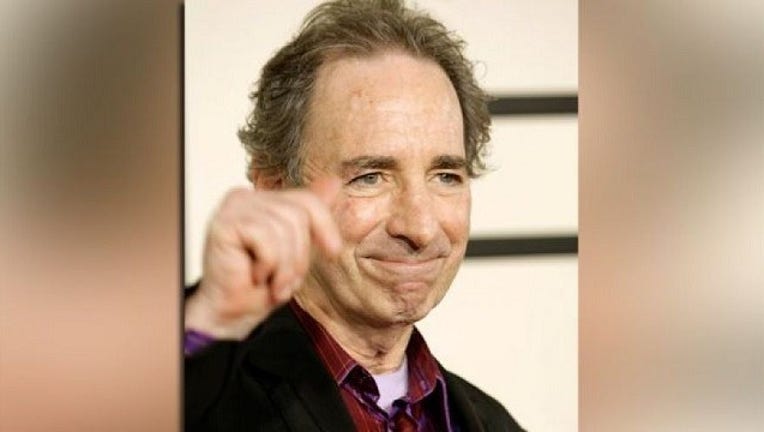 “Mr. Burns” will be back. After negotiating a new deal, Harry Shearer is in fact returning to “The Simpsons,” Variety has confirmed.

Under the new pact, Shearer will continue to lend his voice to the characters of Mr. Burns, Ned Flanders, Waylon Smithers and Principal Skinner on the long-running Fox series through Seasons 27 and 28.

Shearer’s return comes after a public contract dispute, ultimately resulting in Shearer tweeting, back in May, that he’d be exiting the hit animated series after 26 seasons. He said, “This because I wanted what we’ve always had: the freedom to do other work.”