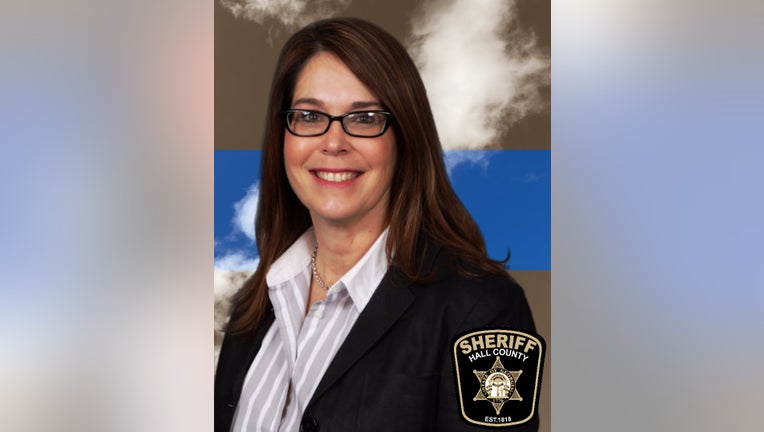 HALL COUNTY, Ga. - The Hall County Sheriff's Office is mourning the death of one of its lieutenants after she was killed in a traffic accident Sunday night.

Lt. Stephanie Hollingsworth had been with the Hall County Sheriff's Office for over 30 years. She started working as a secretary in 1989 before being promoted to be supervisor of the records office and graduating from the police academy in 1993.

According to the sheriff's office, Hollingsworth and her family were driving Sunday night when they got into an accident. A few of her family members were injured. She did not survive.

“We will miss her dearly and offer our prayers and complete support for her family," Sheriff Gerald Couch said.

Besides her work at the records office, Hollingsworth served as the agency's primary Georgia Crime Information Center Terminal Agency Coordinator. Last year, she transferred to the Office of Professional Standards.

In 2002, she was promoted to sergeant. Six years later, she earned the rank of lieutenant.

Hollingsworth earned two Sheriff's Commendations for her work for the county. In 2014, she achieved a perfect score on the FBI’s National Crime Information Center record and entry audit. Last year, she received another commendation for her work changing to sheriff's office to a new system to manage its records.

Officials are asking for prayers and support for Hollingsworth and her family at this time.