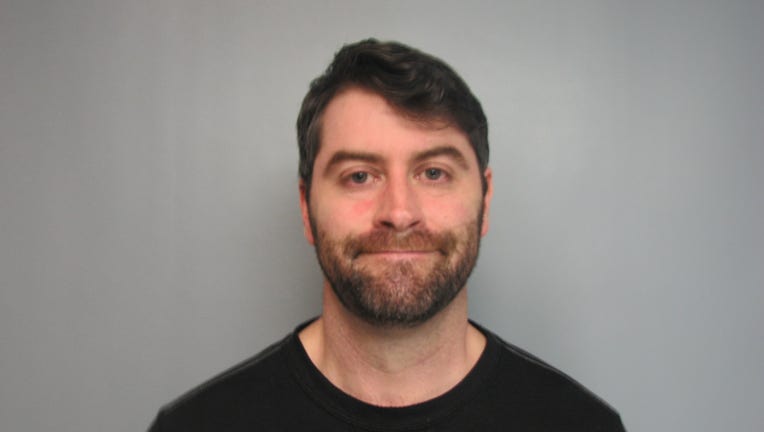 HALL COUNTY, Ga. - Deputies in Hall County have charged a Gainesville man with hundreds of criminal counts connected to an investigation into alleged child pornography.

Officials with the Hall County Sheriff's Office tell FOX 5 that they arrested 41-year-old Robert Justin Adams on June 9 for multiple counts of sexual exploitation of a minor.

According to officials, Adams had previously been arrested in March and was charged with six counts of electronic exploitation of a minor at that time. He had been released from jail on a $56,000 bound.

Officials say the new charges stem from an investigation of Adams's computer that officials seized when they performed a search earlier this year. On that computer were videos of child sexual abuse, investigators say.

The investigation into the evidence is still ongoing and additional charges are possible.