Police are investigating a deadly shooting at an apartment complex in Gwinnett County.

LAWRENCEVILLE, Ga. - A woman was killed in a shooting in Gwinnett County late Monday night.

Police were called out to an apartment complex off on Club Lakes Parkway, off of Club Drive, just before midnight. They found a woman, identified as 35-year-old Shamecia Byrd, inside one of the units.

Officers do not know Byrd was the shooter's intended target or an innocent victim. 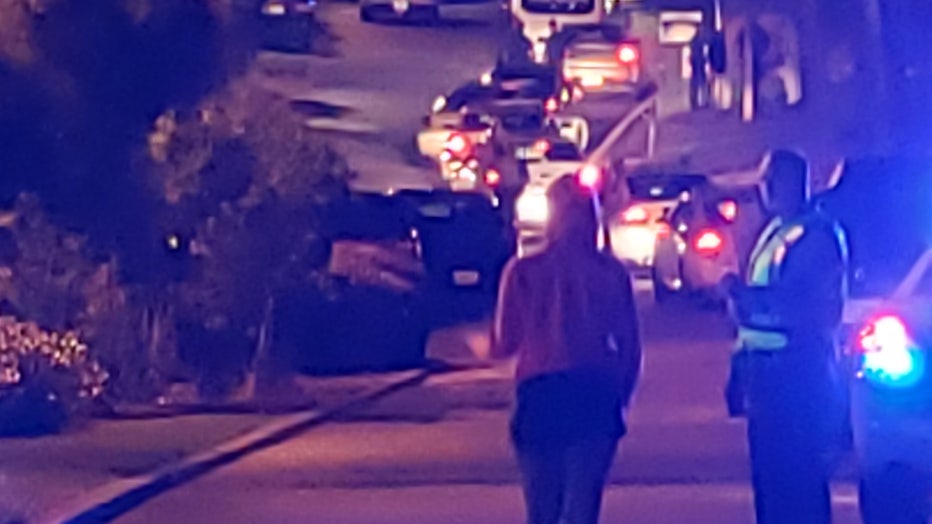 Police told FOX 5 there were three other people inside the apartment at the time of the shooting. None of them was hurt. Investigators wouldn't tell us their relationship with the victim, but FOX 5's Marc Teichner did see upset children taken from the scene. 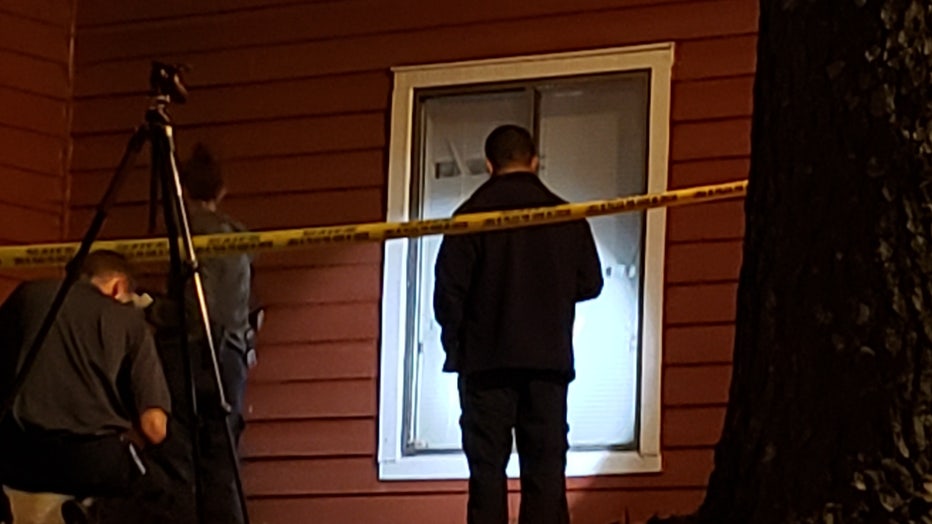 Police don't have a motive for the killing and also don't have a suspect description. In fact, they wouldn't even say if the gunman escaped in a car or on foot.

Crime scene techs could be seen collecting what appeared to be shell casings early Tuesday morning while detectives searched for areas where the bullets penetrated the building.