The family of Damia Mitchell said the District Attorney made an example of her. They say she's not in a gang and is a first-time offender.

Multiple people were charged in the shooting, most took plea deals. Damia Mitchell, who chose to go to trial for the killing, was convicted of manslaughter, aggravated assault, and street gang activity. Her family was stunned at the severity of the sentence she received as a first-time offender.

Family protested outside of the Gwinnett County Courthouse on Tuesday, demanding a new trial with a new judge. The want evidence re-examined. 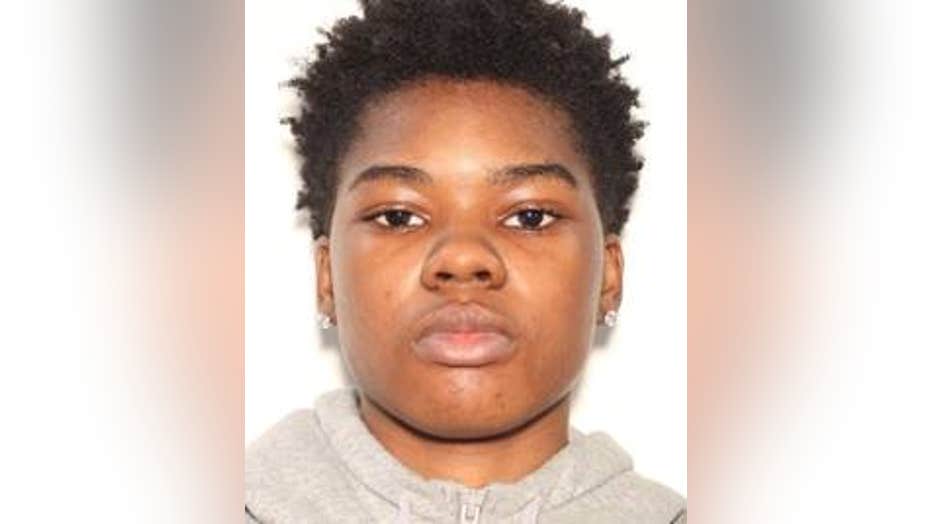 "You made an example of my daughter," Vanissa Jackson, Damia Mitchell's mother, said.

The victim, Faith Burns, grew up in Grayson. Her father said she loved soccer and spending time with friends. He said she was at her girlfriend's home in Dacula when a group of people showed up and someone opened fire.

Burns died on Valentine's Day 2021 at a hospital.

Faith's father said he can't empathize, given the loss his family is dealing with.

"Me and my family, we're dealing with a life sentence without our daughter," father Allen Burns said.

Burns called His daughter a beautiful young woman who loved her family and was trying to decide where she would attend college after being accepted to The Citadel and other schools.

Four other teenage girls accepted plea deals with the Gwinnett County District Attorney. The were convicted of aggravated assault and sentenced to 10 years in prison.

DA Patty Austin-Gatson declined to comment on the details of the case, saying the jury's decision speaks for itself.