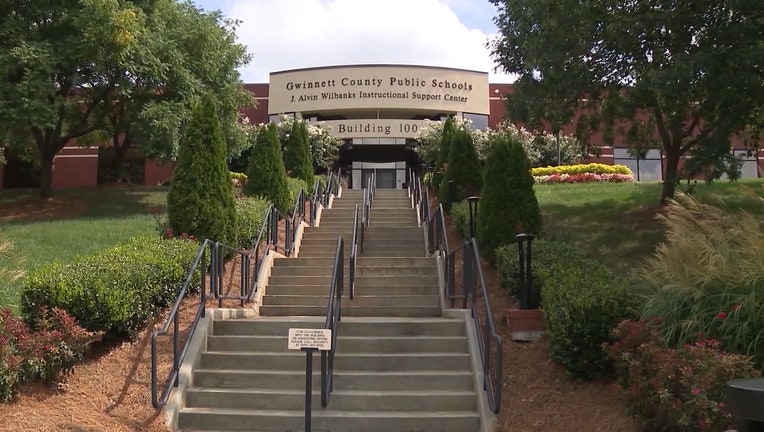 GWINNETT COUNTY, Ga. - Georgia's largest school district hit some snags in its attempt to go to all-virtual learning on its first day of school.

On Facebook, Gwinnett County school officials said they "regret the inconvenience and stress" students experienced in the morning trying to log in.

Originally the school system had planned for a choice of in-person and virtual learning but within the last few weeks, school leaders announced that every student would start learning digitally. Officials hope to give students and parents the choice to return to classes beginning at the end of August in a staggard format.

Wednesday morning, Gwinnett County Schools said that they had more than 90,000 of the 180,000 students in the district online, but acknowledged that many students were experiencing difficulties.

According to the school system, issues began to develop in their technology as the number of students logging in increased - which caused some students to be able to get into their virtual classes while others could not.

"Although the district ran tests on its systems, we could not replicate having tens of thousands of students actually logging on at the same time," school officials wrote on the Gwinnett County Public Schools' Facebook page.

"We know some users have reported difficulties logging into the portal and some applications," the school system said on Facebook. "If a student experiences issues, they should wait a few minutes and attempt to log in again."

The technical problems were met with frustration from some parents, who complained about technological problems and not being able to log in for hours.

"GCPS, you had months to figure this out. An absolute failure in my eyes and to many kids," one parent said.

Others defended the school system, saying that other parents should have patience.

To prepare for the first day, students had been asked to log onto their teacher's course pages earlier in the week.

But a number of students were not able to do so, citing error messages on their computers.

Many parents said the school system cut it too close and waited too long to address any potential issues in the system.

Officials say the technology team has been working to identify problems and fix them. By 11 a.m. the school system estimated around 150,000 users were online and learning.

"Our pledge is to do a better job tomorrow," officials said.

In order to avoid some of the issues, officials are asking parents log-in to the portal as early as possible on Thursday, hoping that staggard log-ins will allow more people to get into the system rather than having a problem as school begins