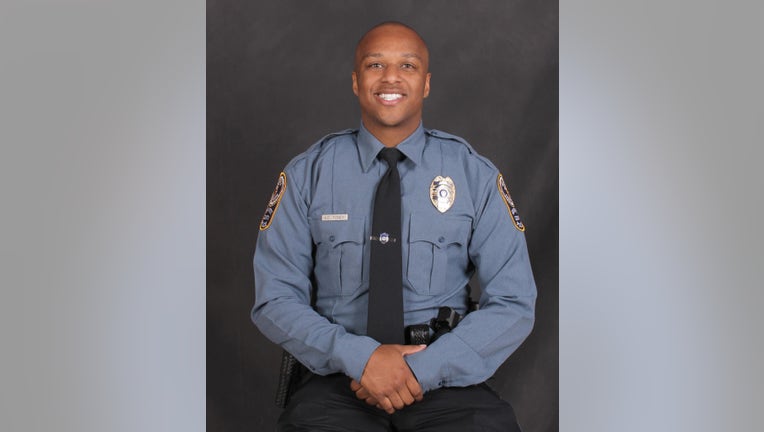 GWINNETT COUNTY, Ga. - The Gwinnett County Police Department paused Wednesday to remember one of their own.

Officer Antwan Toney, who was only 30, was killed in the line of duty on Oct. 20, 2018, while responding to a report of a suspicious car behind Shiloh Middle School.

Officer Toney was six days shy of his third anniversary with the Gwinnett County Police Department.

A small ceremony was held on Wednesday at the county’s training center. Recruits and fellow officers gathered around a memorial to fallen officers in the county. 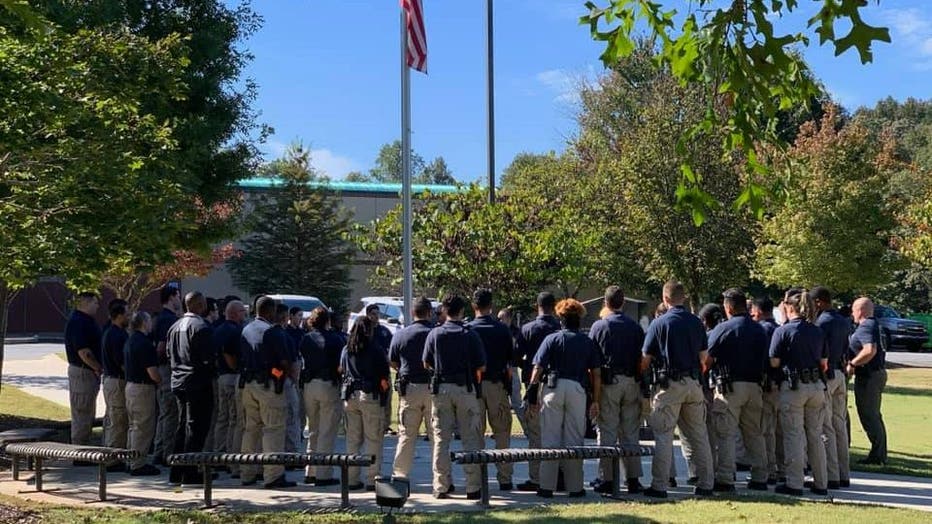 His sister told FOX 5 shortly after his death that Toney was the life of the party, kind-hearted, generous." Carla Johnson also added that, "anyone who met him, their first interaction with him they'd instantly fall in love with him."

Johnson said Toney grew up playing with cop figurines and police cars, dreaming of a life of service in blue.

"Antwan was one of the good guys and he wanted to join the police force to bridge that gap between law enforcement and the community," she said.

SISTER: MURDERED GWINNETT OFFICER WAS 'ONE OF THE GOOD GUYS'

Just days after his death, police tracked down 18-year-old Tafahree Maynard, who investigators said pulled the trigger. Officers said they were forced to shoot Maynard after he tried to use a lawnmower blade to harm officers.

A second man in the car, Isaiah Pretlow, 19, of Snellville, was sentenced to 20 years in prison for a separate aggravated assault charge.

Officer Toney is only the fifth officer to have died in the line of duty in the more than 100 years the department has been around. Police said in April 1964, Officers Jerry Everett, Ralph Davis, and Jesse Gravitt were shot and killed investigating suspicious activity in Duluth. In May 1993, Officer Chris Magill was killed in a traffic accident along Interstate 85.

The department was unofficially established in the 1930s when the commission hired a man to police the area. Since then, it has become organized, accredited, and grew into the third-largest stand-alone police agency in Georgia. The department currently employs more than 800 sworn officers and nearly 300 civilians.