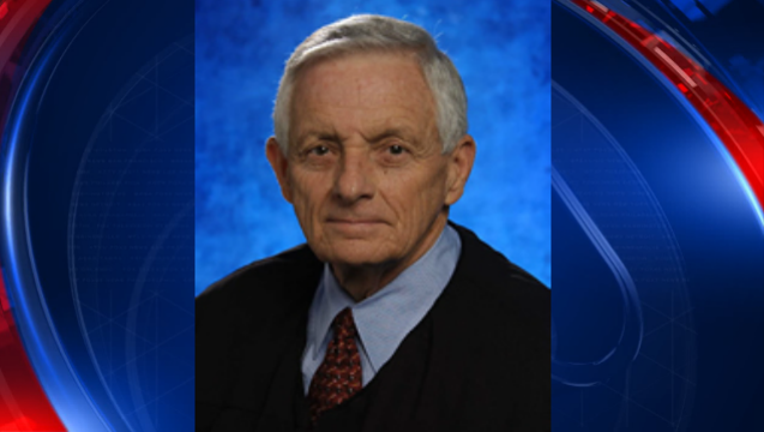 ATLANTA - A Gwinnett County magistrate judge who was suspended over comments he posted about protesters has now resigned.

In another post, he compared protesters to ISIS stating "the nut cases tearing down monuments are equivalent to ISIS destroying history."

He was suspended a short time later and resigned Wednesday.