A new initiative is being put forth with the help of the Gwinnett County Solicitor General to help stop discrimination.

It's called 3.16 United Nations of Gwinnett.

Solicitor-General Brian Whiteside said this effort focuses on ensuring protection for all communities.

"We want to communicate with the diverse groups in Gwinnett County that we are available for their needs," Whiteside told Reporter Brian Hill. "Once we find out what their needs are, we're gonna move forward and get in touch with the proper agency to prevent crime or react immediately to crime."

Whiteside said for a lot of communities, there's still that fear right now of being unfairly targeted.

"So there's that fear that if you speak your own language in public, if you wear your ethnic clothing that people will criticize that, so we're trying to abate that fear," he explained.

The group was named in honor of the people killed in the metro Atlanta spa shootings back in March. The sister of one of the victims said she appreciates effort like this because it helps keep her sister’s memory alive and will hopefully prevent other families from going through a similar tragedy.

"It's the hateful acts like this that needs to stop," Dana Toole said. 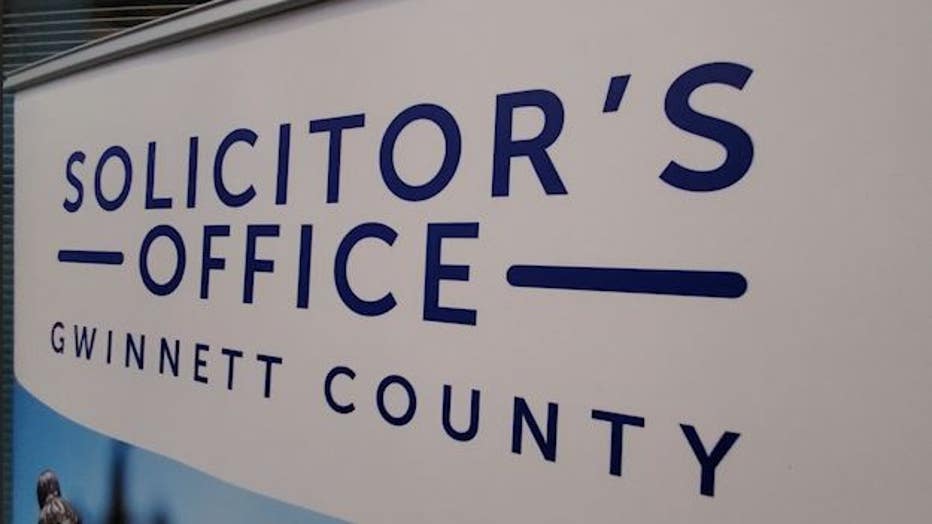 Toole said that four months later, it's still a daily struggle as her family copes with the loss of her sister, Delaina Yaun.

A gunman killed the 33-year-old and seven others at three metro Atlanta spas.

"It devastates me. It makes me so mad because I can't call my sister. I can't talk to her. I can't see her so for me, it's been extremely hard," Toole said.

Six of the victims were women of Asian descent.

The Fulton County's District Attorney plans to seek the death penalty and hate crime charges against the alleged gunman.

"I don't think people have moved on but they need to constantly be reminded that there are people in this country that target minorities," Whiteside said.

He said a major point of this initiative is to tell people who discriminate against others that you will face serious repercussions.

"As solicitor-general, there is punishment up to 12 months in regards to any type of punishment. It could be probation, it could be diversion where you take a class or it could be jail time," he detailed.

Toole said this idea is much appreciated because she doesn’t want march’s tragedy to ever happen again.

"Preventing stuff like this from happening would be a major thing because of the hurt and pain that I feel every day, and it was something that was not on her terms or god's terms, it sucks," she explained.

Whiteside said the group includes leaders from various communities within the county.