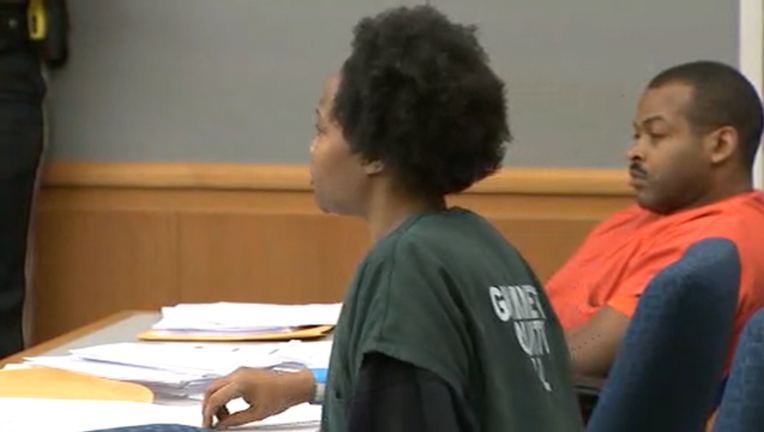 GWINNETT COUNTY, Ga. - A Gwinnett County couple who locked their oldest son in a basement for nearly two years will both received 30 year prison sentences Monday, with 20 years to serve and the remaining 10 years on probation.

Judge Deborah Flucker handed down the sentences for Recardo and Therian Wimbush in a Gwinnett County courtroom. The judge also prohibited the couple from interacting with their biological children until they turn 18-years-old.

On Friday, a jury found the couple guilty of three counts of second-degree cruelty.

The Wimbushes, who served as their own attorneys during the trial, locked their then-12-year-old son in a basement for 18 months as punishment and neglected to care for another son's malignant cancer. The Department of Family and Children Services acted on an anonymous tip in 2014 that led to their arrests.