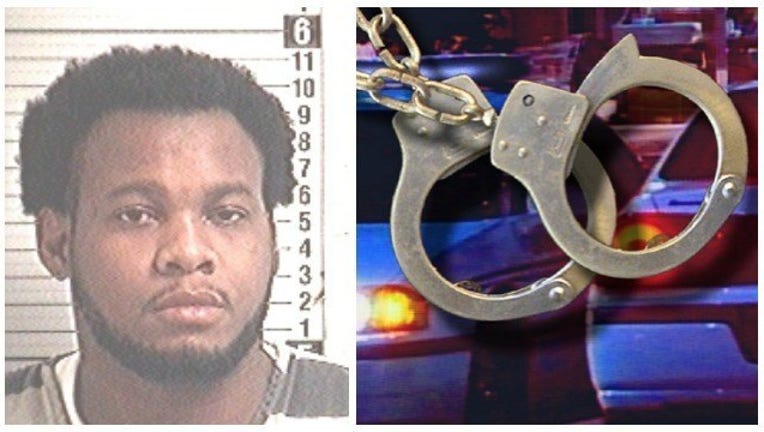 Panama City police say 33-year-old Caleb Joshua Halley was working at Buddy's Seafood Market last Tuesday when he and a co-worker, 26-year-old Orlando Thompson, began arguing about how much spice to add to the restaurant's gumbo. Authorities say Thompson slashed Halley across the torso, and that Halley died last Thursday. Thompson is being charged with manslaughter.

According to the police, Halley portrayed Florida State mascot "Chief Osceola" from 2004 to 2007.