ATLANTA - Georgia has postponed primary elections twice because of the coronavirus pandemic. Now, a voting rights advocacy group says the fact that the old election date is on absentee ballots could be confusing to voters and wants the election pushed back again.

Georgia first bumped its March presidential primaries to May 19 — when voters were set to choose party nominees for a U.S. Senate seat, U.S. House members and members of the state House and Senate — as the virus rapidly spread. In April, as infections and deaths continued to climb, election day was pushed back again to June 9.

Now over a million mail ballots have been delivered to Georgia voters saying the date of the election is May 19, when it’s actually June 9. 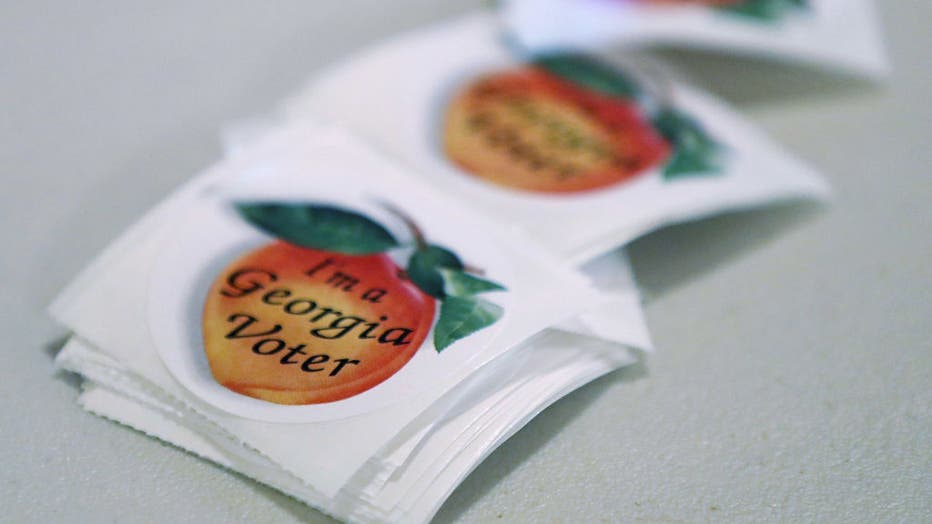 In a court filing Monday, the Coalition for Good Governance and several individual voters argue that the discrepancy could cause confusion and “disenfranchise hundreds of thousands of absentee mail ballot voters in the statewide primary.”

The filing is part of an ongoing lawsuit filed in April that seeks to get the election moved to June 30. The Department of Justice has weighed in, saying that a move to June 30 isn’t feasible because of restrictions on when oversees and military ballots must be mailed.

Gabriel Sterling, chief operating officer for Raffensperger’s office, said in an interview Monday that the state had spent more than $1 million on a TV commercial that aired across Georgia and “literally showed crossing out May 19 and putting in June 9.” He said that more than 1 million ballots had already been delivered to voters and nearly 200,000 have been returned.

“Most people are doing this fine,” Sterling said. “The activists try to find any hook and try to get to their preferred outcomes.”

Marilyn Marks, the executive director of the Coalition for Good Governance, said in a statement that Raffesnperger’s “failure to communicate in anyway in the mail ballot packet that the election is in June” is one of several missteps that have caused confusion for voters, campaigns and local election officials.