ATLANTA - “I was reached out to during this insane pandemic. It was just a natural, ‘Hey, what are you doing, Taylor?’ And we were like, ‘Not much!’”

And with that, Grammy-nominated singer Taylor Dayne became part of “The Masked Singer” history, taking on the persona of Popcorn for the hit competition show’s fourth season. A favorite from the very first episode, Dayne sailed into the show’s Super Six, eventually losing in a head-to-head battle with Sun.

As for who exactly is under that Sun mask, Dayne insists she has no clue — nor did she know who was under any of the other colorful costumes.

“No!  You really don’t,” says the “Love Will Lead You Back” singer. “Listen, we are driven to set, completely isolated. We are completely covered from the moment we are put into our cars…we really stick to the part.” 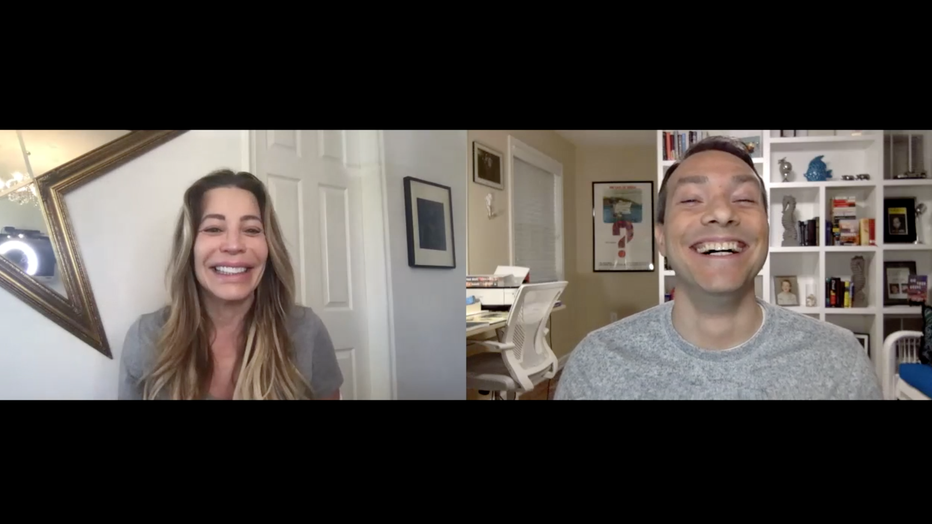 And Dayne says that isolation was heightened even more due to the ongoing pandemic.  “There was also this whole safety protocol that we were keeping because, obviously, we were doing it during COVID. We really were tested at home and then on set, and the whole crew was going through this…we were really safe about it.”

Now that her time on “The Masked Singer” has ended, Dayne has returned her focus to her own music.  She released the dance single “Please” over the summer, and says even more new music — and a few surprises — are coming soon.

Meanwhile, when asked if she’d do “The Masked Singer” again, Dayne answers quickly: “One hundred percent!”

For more information on Taylor Dayne’s latest music, click over to the artist’s website here. And don’t miss the two-hour season finale of “The Masked Singer” Wednesday at 8 p.m. on FOX 5 Atlanta.