$12K worth of items stolen from Ulta

Police in McDonough say a robbing crew stolen $12K worth of items from Ulta, could be part of a larger theft right

MCDONOUGH, Ga. - They are in and out in under a minute, stealing thousands of dollars worth of perfumes and colognes. It happened at a McDonough Ulta Beauty store recently and now police suspect the crew could be part of a larger ring of thieves committing similar crimes in other parts of Metro Atlanta.

“Here’s the suspects coming in, they’re not hiding their faces,” said Detective T.F. Spangenberg as he pointed to surveillance video from inside the Ulta store on West Georgia Highway 20. 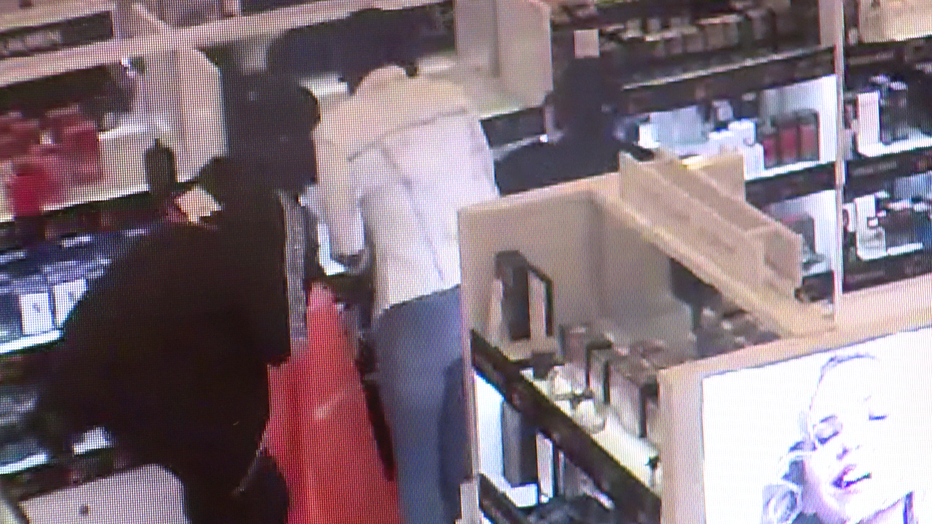 He said the two men and the woman made no effort to conceal their identities when they entered the store. They made a beeline to high-end colognes and perfumes then filled large laundry sized bags with thousands of dollars worth of fragrant goods.

“They start cleaning off all the shelves of the men’s colognes and then they go over to the lady's perfumes. They stole approximately $12,000 worth of colognes and perfumes,” said Detective Spangenberg. He said the beauty products pilferers were in and out of Ulta in less than a minute around 7:30 at night on Monday, October 27. There were customers and staff in the place, even a manager who investigators said was following policy by calling the police and not confronting the beauty bandits. McDonough police suspect one of the cologne crooks was part of an earlier grab and go at the same Ulta in June. He looks a lot like the thief who stole over 43 hundred dollars in fragrances at that time. 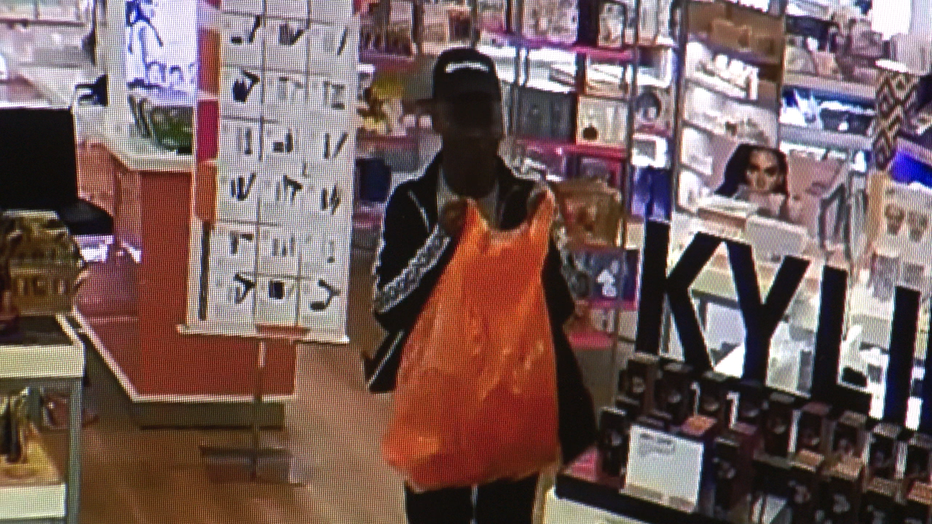 Investigators also suspect this crew could be connected to crew involved in the theft of high-end perfumes, colognes, and clothes from the Macy’s in Morrow recently. Two teenaged sisters were arrested with the stolen goods. Their male accomplice got away. Detective Spangenberg said investigators are trying to determine if the grab-and-go gangs are part of a ring of young people being directed by an older adult. 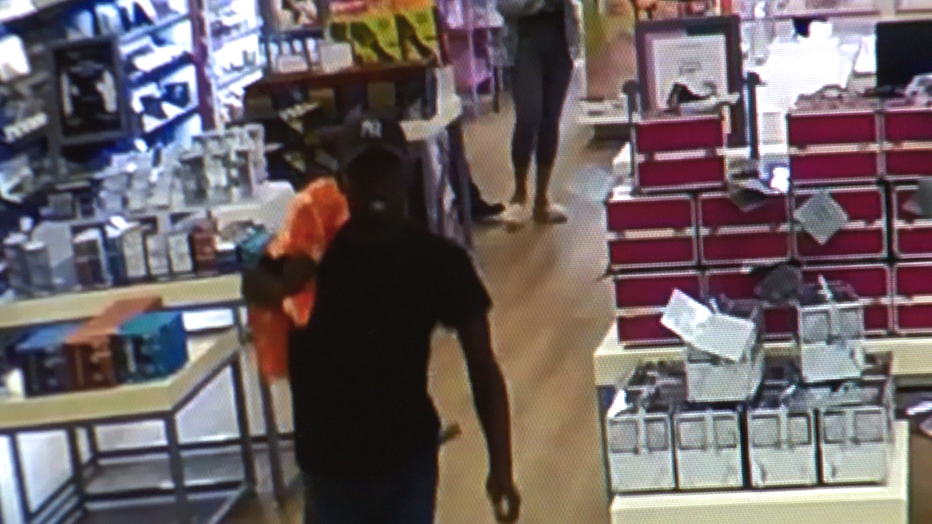 “You get a couple of hundred bottles of cologne, it’s going to get heavy so yeah I think there is some kind of an adult involved in it,” said Detective Spangenberg.

He said McDonough Police are comparing notes with other police agencies in Metro Atlanta to determine where other similar crimes could be taking place.

Anyone with information is asked to contact the McDonough Police Department. 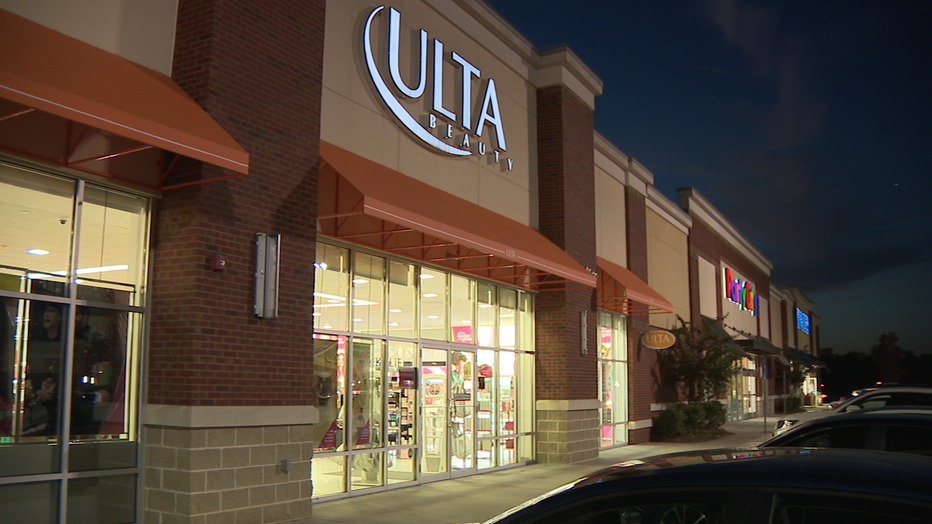