A family has purchased land to create a safe haven city in Georgia.

TOOMSBORO, Ga. - A movement to create a "safe haven" city for Black families is gaining momentum on social media and in Wilkinson County. That's where 19 families just purchased nearly 100 acres of land.

The city of Freedom, Georgia is more than a dream for the Georgia and Florida families who combined their resources to buy nearly 100 acres of land in Wilkinson County, Georgia. For Ashley Scott and Renee Walters, the Freedom, Georgia Initiative, is about creating a place their families and future generations can call home.

“It's about a safe haven. It's about having a place where you can be authentically black, unapologetically black and not be judged,” said Scott. 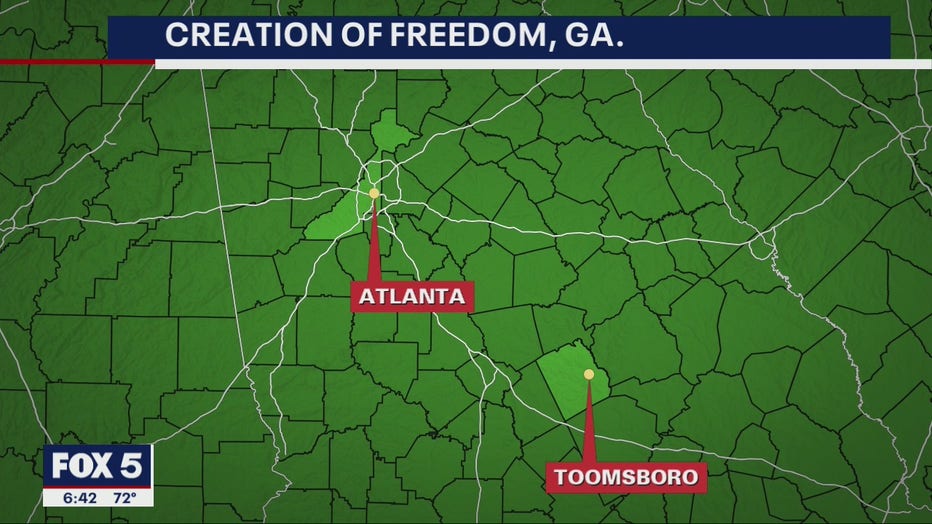 “Our 96 acres is to serve for as safe haven for the 19 families that got together and purchased it and then open it up to the public to have retreats, and reunions and weddings, trails for hunting, a lake for fishing and a place for us to just breathe,” said Walters.

Scott and Walters said they were so stressed and overwhelmed by the 2020 murders of Ahmaud Arbery in south Georgia, Breonna Taylor in Kentucky, and George Floyd in Minnesota, that they felt compelled to create a refuge city for Black families fatigued by racial division. Over the summer, they fell in love with this sprawling piece of undeveloped land in Toomsboro, about 100 miles south of their own homes in metro Atlanta.

“We want to be able to buy more land to come together and build communities like we did. and that's really what it's about, building generational wealth,” said Scott. 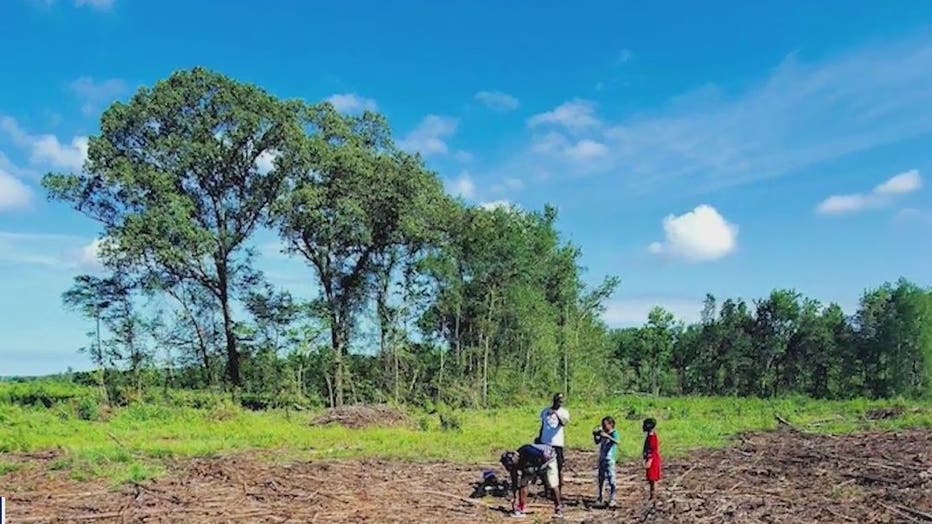 The movement caught on quickly on social media. Renee and Ashley, who live in Clarkston and Stonecrest, raised thousands of dollars, then quickly pulled together enough of their own friends, family members, and other interested land buyers to purchase what they hope will be the future of a city called Freedom that comes with true peace of mind.

“You have to have a place and a space to heal and get into nature and feel OK and safe and that's what that really is about,” said Scott.