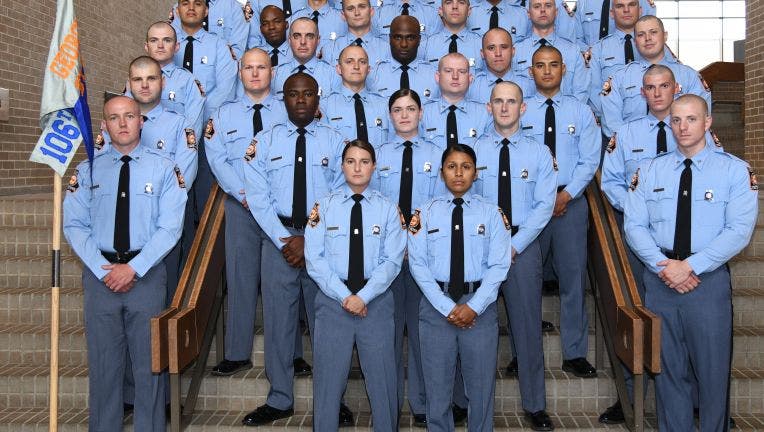 ATLANTA - The Georgia Department of Public Safety has settled with 26 of the troopers it fired after they were accused of cheating on an exam.

All but two of these former troopers were offered their jobs back as part of the agreement, and those reinstated will receive several months of credit for future promotions. The plaintiffs also will share $850,000 in damages, news outlets reported.

A joint statement from DPS and the troopers’ attorneys said the agency denies any legal liability and wishes "to move the Georgia State Patrol past this dispute and avoid years of contentious litigation." 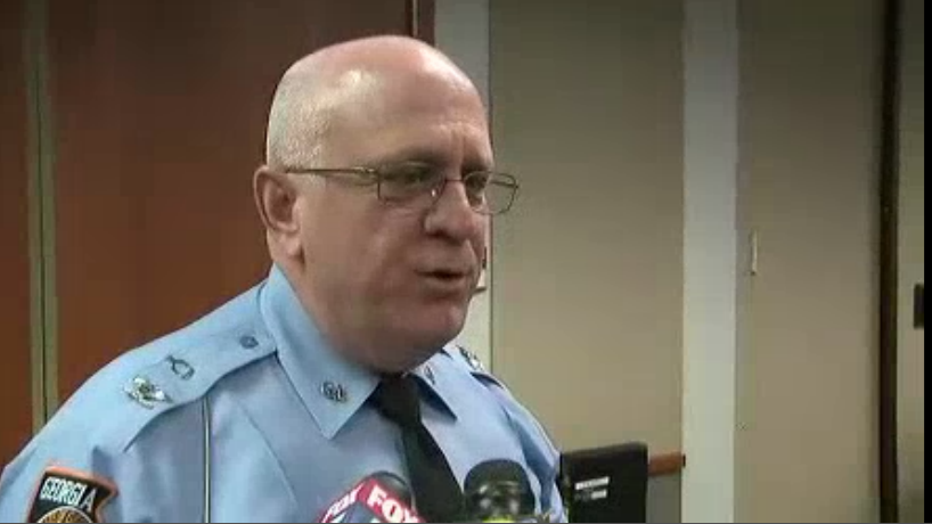 In January 2020, 32 troopers from the 106th Georgia State Patrol class were fired and accused of cheating on an online exam for the speed detection operator component of the school’s curriculum. The scandal also led to the resignation of Mark McDonough, then head of the Georgia State Patrol.

In November of the same year, 26 of the troopers sued the department, claiming they were whistleblowers who were exposing breach protocols during training and were wrongfully fired.

After a yearlong investigation, all but one of the 32 troopers were cleared of cheating. The one found to have actually cheated as a cadet submitted his resignation.

The investigation found that the troopers believed they were allowed to collaborate with each other and use computers and electronic devices for an online test. Academy staff said the troopers misunderstood; two instructors were decertified after the POST investigation. With the scandal now considered to be just a misunderstanding, the DPS moved to settle.

The state patrol previously said the incident would cost $2 million, including lost revenue from traffic citations issued by the troopers that were later thrown out.

It’s unclear why two of the defendants were not offered their jobs back, and how many of them would return to the patrol. It’s also not clear whether any aspect of the settlement extends to the five who didn’t join the lawsuit and were later cleared of cheating accusations.

Daniel Cordell, one of the fired cadets, previously told new outlets he wasn’t sure if he’d accept his job back. The dismissal made landing another job difficult, he said; it took months before he was later hired by a nationwide retailer.

"They made us feel like we were cheaters and that’s not what we were," Cordell said. "The damage to me was financial, emotional and reputational."