Authorities charged Amelia Ressler, 30, with 19-counts of child molestation after she allegedly video-recorded herself performing a sex act in front of a classroom of elementary students.

The hearing for Ressler was fairly standard except for one request by the magistrate judge. Meanwhile, investigators tell FOX 5 that they will interview all 19 children who were in the classroom when Ressler allegedly video recorded herself.

The judge barred the media from recording Ressler’s face at her first appearance hearing in a Carroll County Magistrate Court.  An interesting order, considering Ressler’s mugshot has been published in the media coast to coast since her startling arrest last Friday. 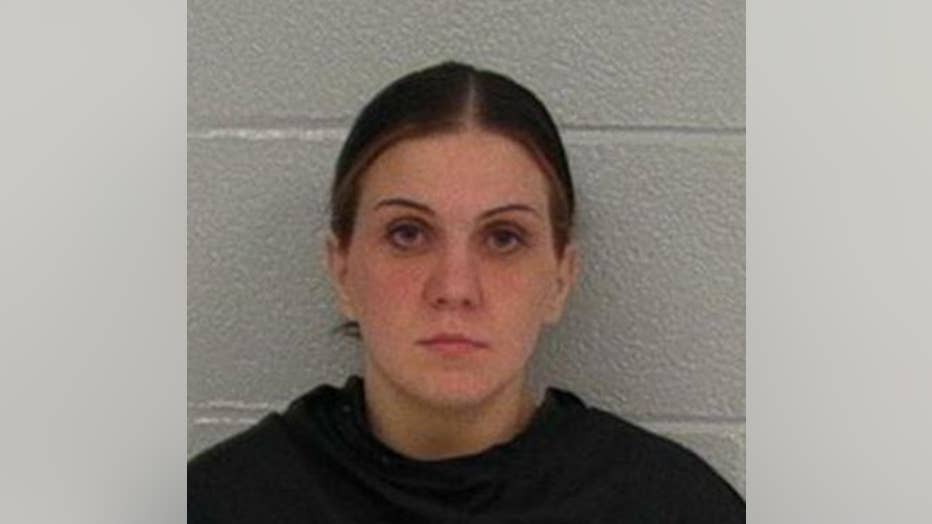 Amelia Ressler, 30, has been charged with 19 counts of child molestation.

She is accused of performing a sex act on herself, video recording it, and then sharing it, all of it with students in the room.  Investigators say there were 19 second-graders in the class.

Investigators moved in quickly to arrest the Mt. Zion Elementary School substitute teacher after learning of the video last Friday.

They say they know what the camera saw, now the task is learning what the children saw.

Ressler and her attorney waived bond. She will remain locked up in the Carroll County jail for now.

Investigators have issued a warning to anyone who may have the video in question and shared it in the community.

Ressler's parents were in court and could be heard telling her that they loved her as deputies led her from the room in shackles.

Her attorney had no comment about the hearing. The next hearing is scheduled for the first week of March.