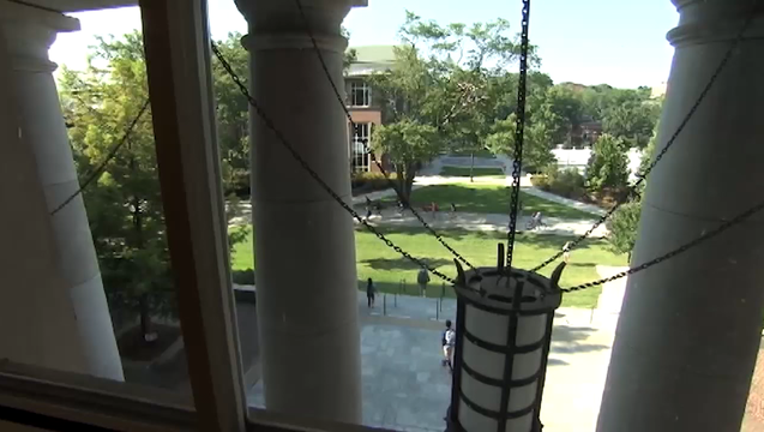 The Senate Judiciary committee used a legislative maneuver to put the bill on hold on Thursday, halting its progress with only days left before lawmakers adjourn.

Sponsoring Rep. Earl Ehrhart, R-Powder Springs, has criticized some Georgia schools, arguing that accused students' rights were violated. Organizations that advocate for sexual assault victims, though, warned that the bill would discourage victims from reporting to their schools.

A representative for private colleges warned the bill would have "unintended consequences."

Opponents also said the bill would put Georgia at odds with federal guidance laying out specific requirements for campuses under civil rights law.

Ehrhart told committee members that he'd continue working on the issue before next session.