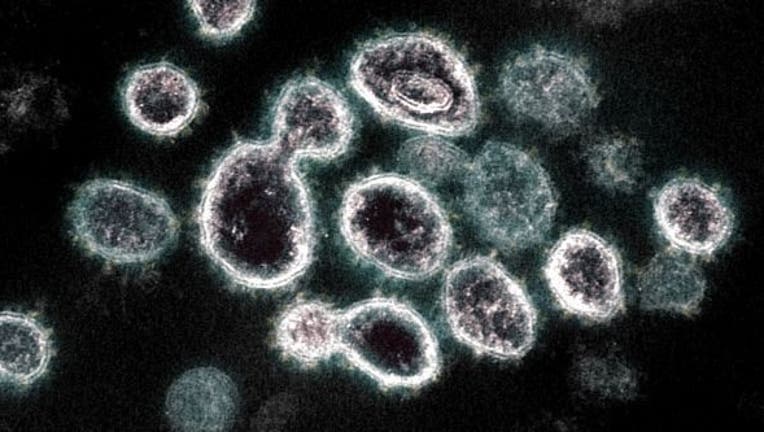 ATLANTA - Numbers from the Georgia Department of Health are showing what appears to be one of the largest spikes in confirmed cases of COVID-19 in the state so far.

According to the latest numbers from health officials, there are now close to 64,000 cases of COVID-19 since the pandemic started.

The number of cases reported on Saturday was up 1,800 from the same time on the day before.

Another six deaths from the virus were also reported in the last 24 hours, bringing the total killed over 2,600. Nearly 10,000 have been hospitalized due to the virus with 944 currently hospitalized.

The spike comes after Georgia has reported an average of 777 infections over the last 14 days earlier this week, the highest level since April, when widespread transmission was at its peak and had led to a statewide lockdown.

Officials believe people continue to die from the virus at the same rate, that would put Georgia on pace for about 8,500 COVID-19 deaths by the end of the year.

“I see the numbers going back up and the restrictions in terms of policies going back down, which is nonsensical,” said Harry Heiman, a professor of public health at Georgia State University. “We are only having such a sustained plateau at such a high level and now seeing cases going back up because we were in such a hurry to open back up.”

Georgia Gov. Brian Kemp, a Republican, said he remains focused on fighting the infection, saying Tuesday that Georgia has now tested every resident of a nursing home with 25 or more beds.

In nursing homes, 1,139 residents have died, 45% of all deaths statewide. Of about 6,400 infected residents, 3,500 have recovered, the Department of Community Health said.

Across all long-term care facilities, the governor says, authorities have tested 77% of residents.

“In the days and weeks ahead, we will continue to ensure that vulnerable Georgians have the care and resources that they need as we work to limit exposure and spread,” Kemp said in a statement Tuesday.

Nancy Nydam, a spokesman for the state Department of Public Health, attributes rising infection numbers in part to increased testing. But that shouldn’t be driving increased hospitalization numbers, Heiman said.

Kemp was one of the earliest governors nationwide to begin loosening restrictions on businesses and public gatherings. Further changes took effect Tuesday, including abolishing the limit on how many people in the same party can sit together at a movie theater and allowing people to walk in without an appointment to personal care businesses such as barbershops and tanning salons.