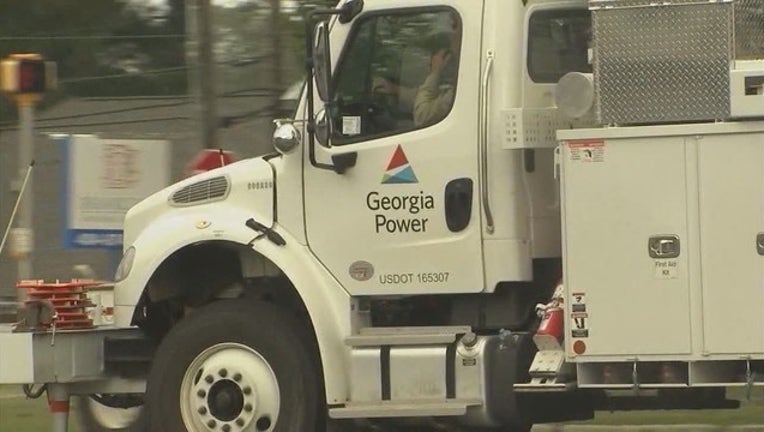 SAVANNAH, Ga. (AP) - Georgia Power is asking for permission to go up on its prices.

The Savannah Morning News reports the utility is seeking to increase customer rates by about 7% in 2020.

A filing with the Georgia Public Service Commission says a typical residential customer using 1,000 kilowatt-hours per month would see an increase of almost $10 per month, or $120 per year.

Georgia Power spokesman John Kraft says the company's basic service charge has increased only $2.50 over 30 years and remains among the lowest of the state's utilities.

But consumers and environmental advocates are calling the potential increase "significant."

The company reached an agreement with the PSC in 2016 to freeze rates for three years. A decision on the new request is expected in December.