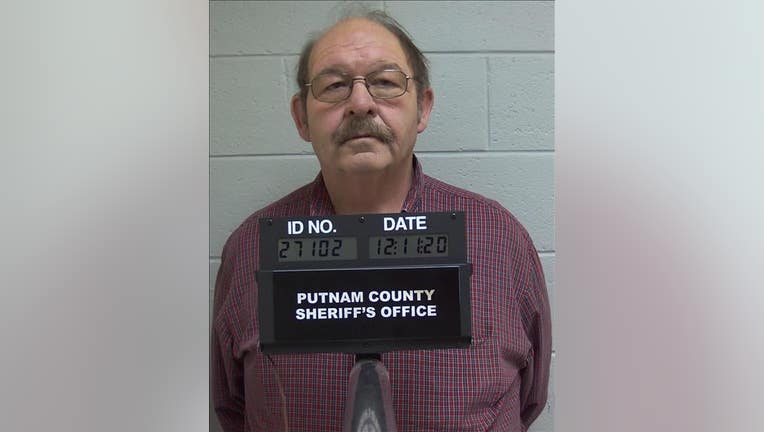 EATONTON, Ga. - State investigators on Friday arrested a Georgia police chief after they say he used excessive force on a handcuffed woman.

Georgia Bureau of Investigation agents arrested Eatonton Police Chief Kent Lawrence, who’s charged with two counts of simple battery and one count of battery, according to an agency news release. It wasn’t immediately clear if Lawrence had a lawyer who could comment on the charges.

Ocmulgee Judicial Circuit District Attorney Stephen Bradley asked the GBI on Wednesday to investigate allegations that Lawrence had used excessive force against the woman while she was in custody.

A preliminary investigation found that a 58-year-old woman was arrested around 5:15 p.m. Tuesday on suspicion of driving under the influence. While she was at the police department being processed, Lawrence used excessive force against her, the Georgia Bureau of Investigation said.

Lawrence, 61, was arrested and was taken to the Putnam County Sheriff’s Office for processing.